RECKON you’ve been blocked on WhatsApp? There are some tricks you can use to find out.

We reveal how to find out if someone has blocked you on WhatsApp in seconds.

If someone has blocked you, you’ll never see these ticks[/caption]

How to see if you’ve been blocked on WhatsApp

Firstly, there’s no direct way to check if you’ve been blocked. WhatsApp won’t notify you at all.

However, you will no longer be able to see a contact’s online status in the chat window.

You will also be unable to see their “last seen” indicator.

Of course, both of these markers can have other causes beyond a block – so they’re not guaranteed proof.

You also won’t be able to see any changes to a contact’s profile photo.

This is useful, as you can compare your phone to someone else’s handset with the same contact to see if there’s a difference in profile pictures.

However, this technique only works if a person has actually changed their photo.

When you send messages to someone who has blocked you, your message will be marked as sent – but never delivered.

And any calls you make won’t go through.

Both of these indicators can also be caused by a person having no internet connection, however. They don’t mean you’ve blocked.

Again, checking your sent-message status against another person who has also sent a text to your contact is an easy way to check.

Of course, you might both be blocked – and then you’ve got real issues.

It’s also worth considering why you’ve been blocked in the first place.

If you’ve been harassing or abusing someone, you should stop trying to contact that person.

It might also be a hint that you’re really annoying on WhatsApp, so maybe try to fix your rogue behaviour.

How to block someone on WhatsApp?

There are two simple ways to block someone on WhatsApp.

The first is to open your chat with a contact, then tap their name.

Then choose Block Contact and they’ll be blocked until you change the setting.

In other news, find out some of the best WhatsApp tricks you can try today.

WhatsApp is about to start showing you ads, and people are threatening to delete their accounts.

And we recently revealed the new WhatsApp features coming to your phone in 2020. 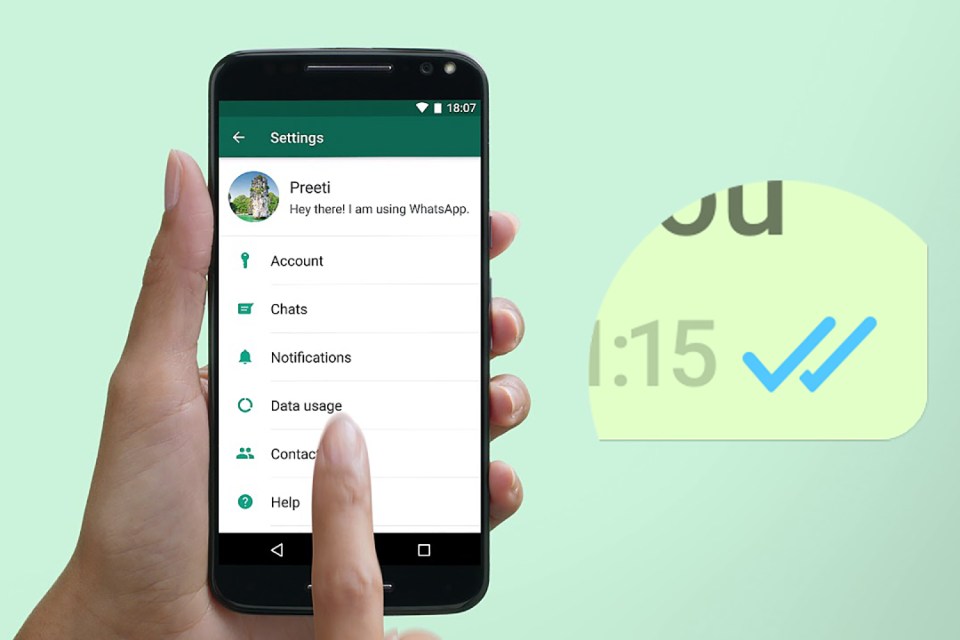