How to scan QR codes on iPhone, Android and Samsung phones in seconds

How to scan QR codes on iPhone, Android and Samsung phones in seconds

LOTS of products, places and even websites now have QR codes that can be scanned for more information.

If you’re unsure how to do this on your particular smartphone then you can try following the steps below.

Apple users can scan a QR code with their iPhone, iPad or iPod if it has a working camera.

First you need to open the Camera app.

Select the rear facing camera and hover your device over the QR code until it picks it up in the view finder.

Your device should recognise the QR code and a notification will pop up with the link to what the QR code wants to display.

It’s very easy to scan them on smartphones[/caption]

Smartphones with Android 9 software or even newer versions can also scan QR codes just by opening the camera and hovering it above the code.

This is because the software knows to automatically open the Google Lens’ QR scanner.

Google Lens can automatically detect the URL and show it to you.

You can also take a photo of a QR code and view it later by opening it in Google Photos and then clicking on the Google Lens icon.

Smartphones using Android 8 need to go to Google Assistant and click the lens icon that should be at the bottom of the screen.

The phone camera will open and you’ll need to point it in the direction of the QR code.

A link should appear or the QR code may be outlined, which means you’ll need to click on it to see some text.

If you’re using Android 7 or below you’ll need to download a QR code app and scan via that.

Samsung phones are, of course, Android phones so the process is pretty similar.

Samsung has put the functionality within its operating system so all you need to do is open the camera, point it at the QR code and the URL should appear in the viewfinder.

QR codes that show text only will give you the option to import the message into the Samsung Notes app.

In other news, Samsung could be launching bean-shaped earbuds.

Samsung is reportedly planning to ditch giving out free chargers next year. 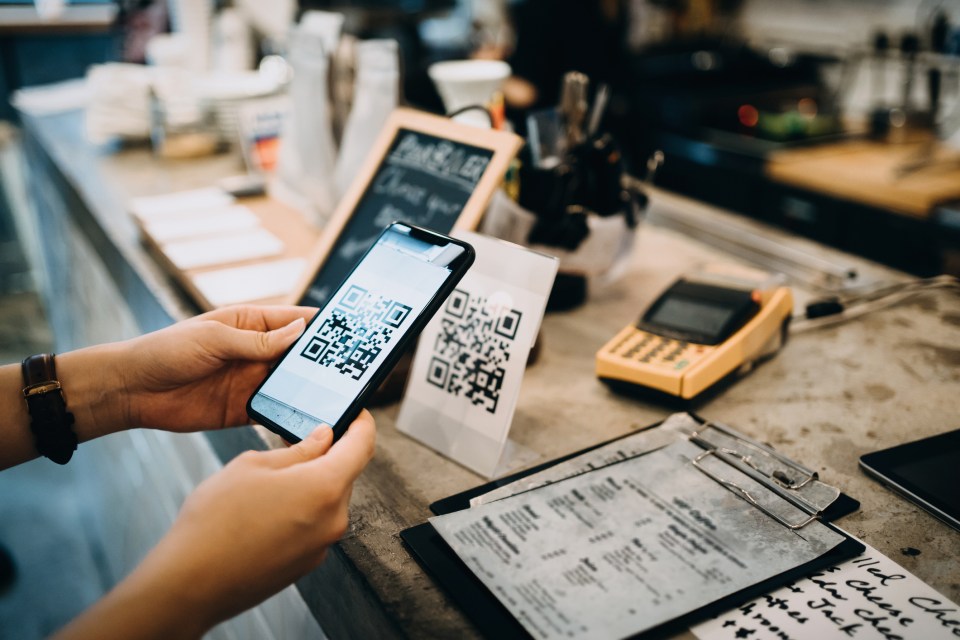