BORIS Johnson has BANNED Huawei from Britain’s 5G network from 2021 – but it will take until 2027 for all of it to be scrapped.

The Culture Secretary Oliver Dowden announced on July 14 that the new Huawei equipment will be banned from next year after a growing backlash against the company, but how do you pronounce the Chinese company’s name?

How to pronounce Huawei?

The best way to learn how to pronounce something – is to listen to an expert.

Most non-Chinese speakers struggle to pronounce the name of what is the world’s largest tele-communication equipment maker.

But the video, above, suggests a leaning towards “wha-way” or “hua-way” – take a listen.

What does Huawei mean?

The “Hua” part refers to China, while the “wei” refers to “making, acting, planting, building, managing and treating”.

Another interpretation is “achievement”.

Who owns the company?

According to the New York Times, Huawei’s ownership is a “murky matter”.

This is because the company has never ever sold shares to the public.

The firm claims it is entirely owned by its workers, and that no outside organisations, including any linked with the Chinese government, own shares.

But American officials suspect Beijing and the Communist Party are somehow pulling the strings.

Where is Huawei based?

Huawei was founded in Shenzhen, China, in 1987 as a company selling telecommunication switches.

Shenzhen, with only 300,000 people at the time, was declared a special economic zone in 1980 which caused a construction boom and the founding of many companies.

It has its UK headquarters in Reading, Berkshire. 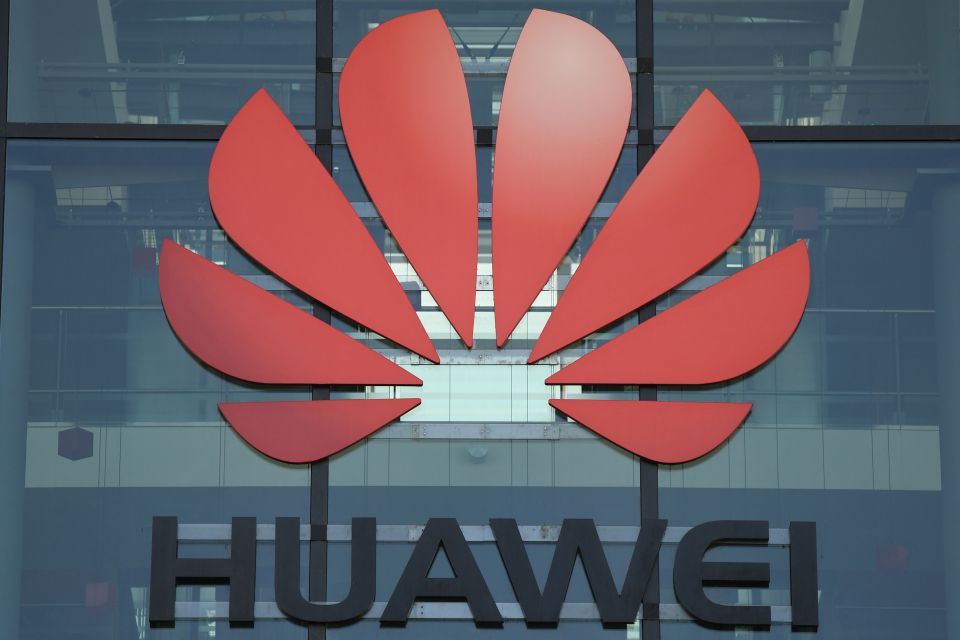