How to get Dark Mode on Snapchat on iPhone and Android

How to get Dark Mode on Snapchat on iPhone and Android

SNAPCHAT lets you activate a Dark Mode that makes it easier to view at night.

The dimmed-down version of the app switches to a black colour.

It’s a popular trend among apps, because it’s easier on the eyes in the dark.

There’s nothing worse than loading up an app in bed, only to be assaulted by the bright glare of an all-white screen.

Many apps are now offering optional or mandatory Dark Mode settings to avoid this.

It’s easy to do on iPhone, and is slightly trickier (though still technically possible) on Android.

How to enable Dark Mode in Snapchat for iPhone

First, go into your profile – click the icon in the top-left.

Next, choose Settings, which uses a small cogwheel as its icon.

You’ll then need to scroll right down to the bottom of the My Account section.

There you’ll find a panel that says App Appearance – tap it.

From there, you have three options.

You can tap Always Light, which means Snapchat will permanently feature a light theme.

You can also choose Always Dark, which kickstarts a persistent Dark Mode.

The other option is Match System, which will keep Snapchat in check with your iPhone system settings.

So if you have system-wide Dark Mode activated in your iPhone, Snapchat will match it.

And if you turn that setting off for your iPhone, Snapchat will follow suit.

How to enable Dark Mode in Snapchat for Android

Android is trialling Dark Mode, but hasn’t released it to the public generally.

That means you’ll have to activate the Developer Mode version of Android.

This gives you access to some features otherwise unavailable to regular users.

Go into your Android settings and then head into Display.

Next, choose Dark Mode, which activates the black theme across all of Android.

Then go back to Settings and choose About Phone – it’s near the bottom.

This will let you activate Developer Mode.

Next, go to Settings and choose the new Developer Options, where you’ll find a Force Dark Mode panel.

Toggle that to the “on” position, and you’ll find that Snapchat now runs in Dark Mode.


Hilarious ways iPhones & Androids are broken – including running over with car

And Spotify has launched a new feature for its Android and iOS apps that spots your favourite artists and gives you a personalised playlist. 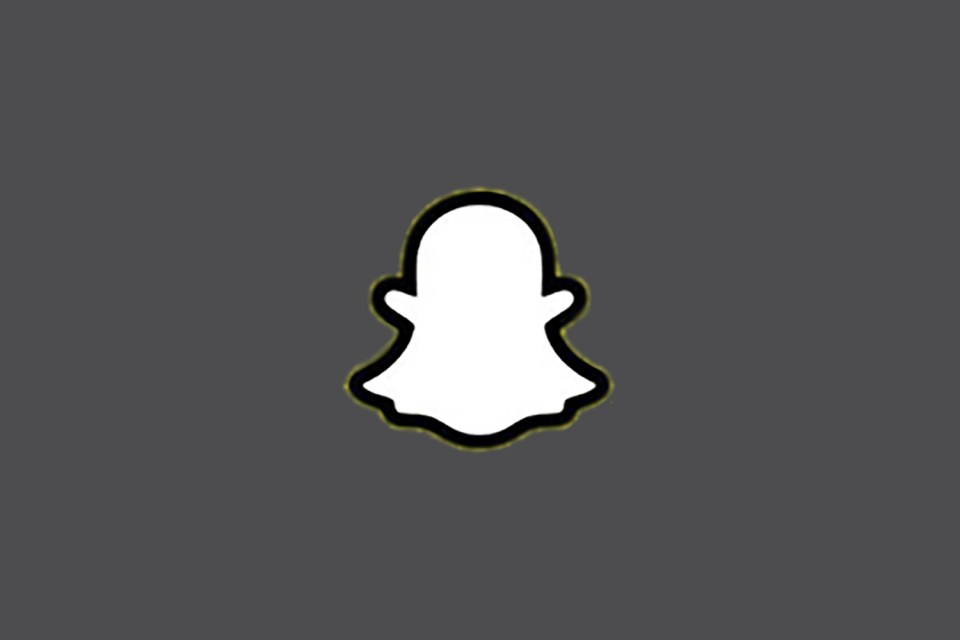