This means you can easily find photos that have a certain word in the caption without them needing to have that specific word as a hashtag.

The new feature is thanks to a recent Instagram update.

According to The Verge, the keyword tool will be able for English-speaking users in six countries.

These countries include the UK, US, Ireland, and Canada.

Before this update, you could only search for hashtags, account names or locations.

The feature started rolling out from November 17 so you may need to update your Instagram app to use it.

Instagram will be taking into account a number of factors when it chooses what posts to show you based on your keyword.

These will include the caption, the type of content and the date it was posted.

Machine learning will also be used to workout what content is relevant to you.

For now, only certain popular words will be searchable and they will fall within Instagram’s community guidelines.

Words like “puppies”, “fashion style”, “pasta” and “cakes” are searchable but “Trump” and “Biden” are not.

In other news, TikTok announced it will be expanding the Family Pairing feature, which has a selection of tools that can filter your kid’s content.

Google Maps has just got a huge update with a few interesting features.

Are you a big Instagram fan? Let us know in the comments… 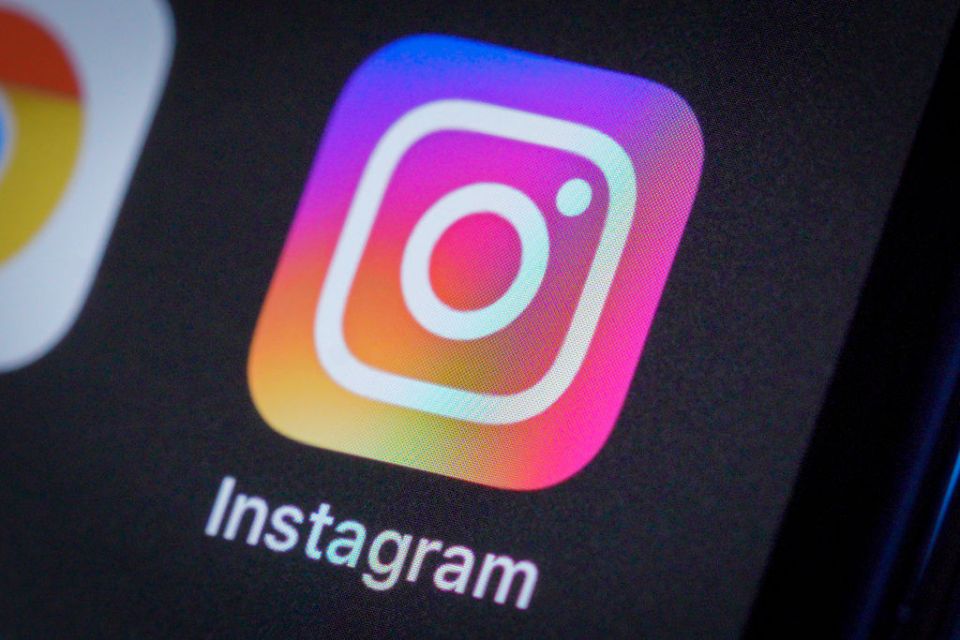