EVER worry that pals or family might spy an embarrassing selfie on your iPhone? There’s an easy fix.

With iOS 14, you can now fully hide photos from your camera roll – making them very tricky to find.

That means they’ll still be on your phone, but won’t appear in your main camera roll.

There are plenty of reasons to want to keep photos private – not just sexy selfies.

Maybe you’ve got screenshots of possible birthday presents for your partner, and you don’t want them to see.

Whatever the reason, Apple has a built-in system for hiding photos.

The feature has been around for a while, but it would simply hide your photos in an album called ‘Hidden’, which wasn’t very secret.

But with the latest iOS 14 update, you can now hide the Hidden album too – giving you an extra layer of security.

How to hide photos on iPhone

First, open up your Photos app on the iPhone, and find a photo you want to hide.

Open the photo up and click on the box-and-arrow icon in the bottom left corner.

On the bottom row of icons, scroll along until you see a ‘Hide’ icon – which looks like two images with a strikethrough line.

Tap it and the photos will disappear from your Photos feed.

You can also do the same thing with multiple photos: just select several pictures in an album, then follow the same steps above.

To find them, tap on the Albums tab at the bottom to open up all of your albums.

Scroll right to the bottom of the page and you’ll see a ‘Hidden’ folder in ‘Other Albums’ – just above ‘Recently Deleted’.

You’ll be able to see all of your hidden photos in there.

It’s also possible to restore the photos back into your main Photos feed.

To restore a photo, tap on it and then tap the bottom-left icon again.

Then scroll along the options on the bottom row until you see ‘Unhide’ – then tap it.

If you’re really paranoid, you can actually hide the ‘Hidden’ folder from your Photos app.

Simply go into Settings > Photos and then untick Hidden Album.

This will remove the ‘Hidden’ folder from Photos until you toggle it back on later. 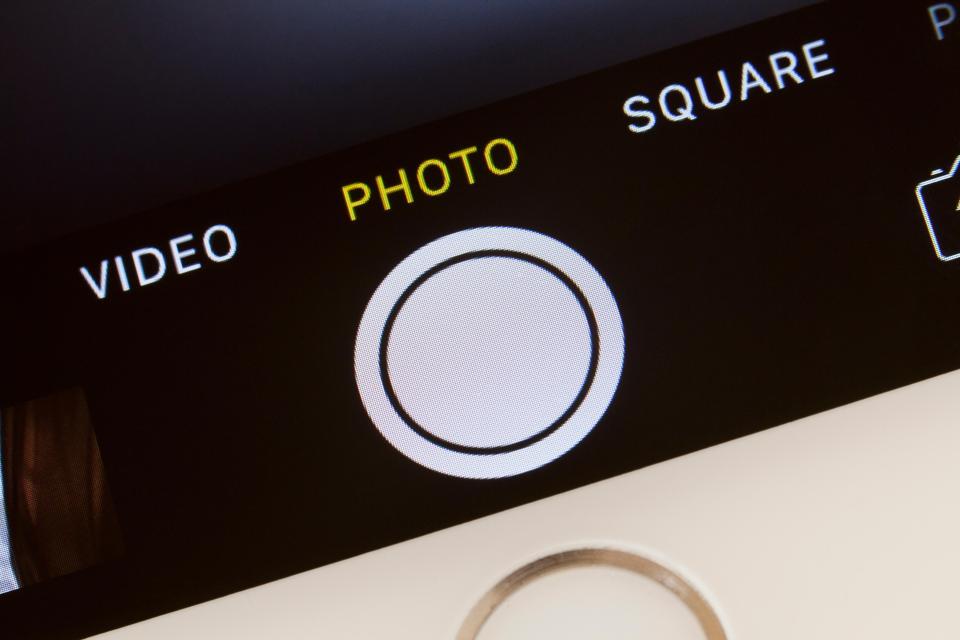 'It's the scariest thing...