NOT happy with your Amazon Alexa voice? You can change it in just a few seconds.

There are lots of different accents and voices available – and changing your Alexa’s vocals is free.

First, make sure your Alexa speaker is connected to the internet.

Then open the Alexa app on your phone – or install it, if you don’t have it already.

Tap the menu icon in the top left, then go into Settings.

Next, choose Device Settings and pause for a moment while your Alexa gadgets load up.

Once you’ve picked a device, go to the Language setting.

You’ll then be able to choose from a list of different English-language accents.

The Alexa will still speak in English, but she’ll talk with a different accent.

How to get Samuel L Jackson voice on Alexa

Back in September 2019, Amazon announced Samuel L Jackson as the first celebrity voice for Alexa.

“He can tell you jokes, let you know if it’s raining, set timers and alarms, play music and more – all with a bit of his own personality,” said Amazon.

Two versions of his voice are available – one explicit and one family-friendly.

To enable the feature, just say “Alexa, introduce me to Samuel L Jackson”.

Jackson won’t totally replace Alexa’s voice: you have to request him by saying “Alexa, ask Samuel L Jackson” and then follow up with a question.

He won’t be able to do everything Alexa normally does, but can still do plenty.

In other news, we reveal the best Alexa Skills you can use today.

And take a look at our Amazon Echo buyer’s guide.

What’s your favourite Alexa tip or trick? Let us know in the comments! 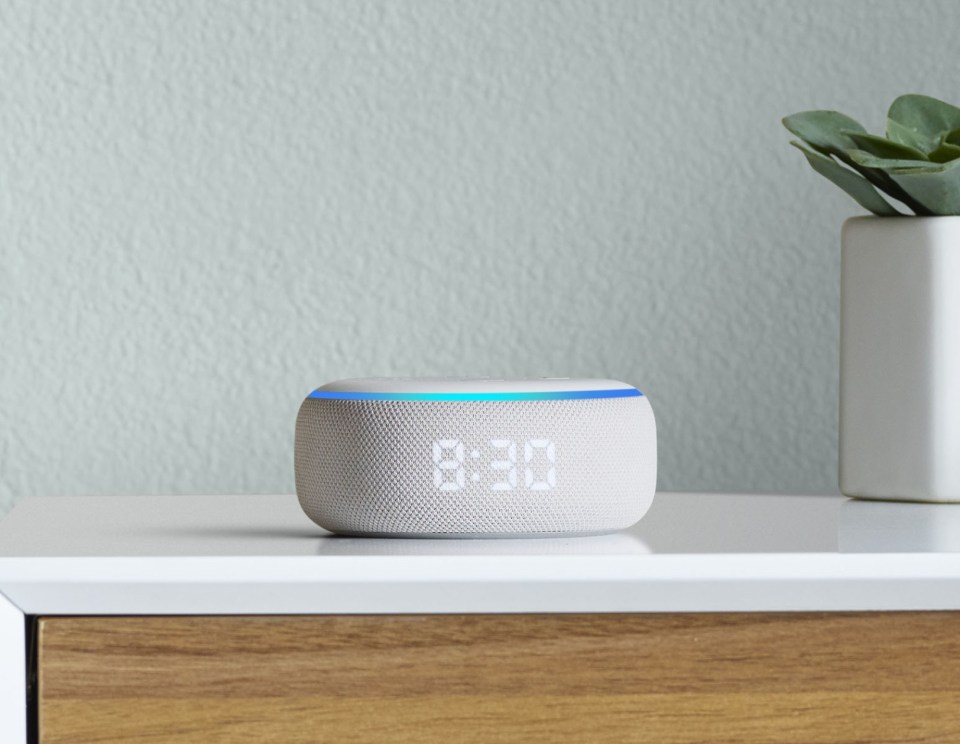 US Space Force to launch ‘classifi...