Close
Trending News
HomeTechHow can I get Thanos skin in Fortnite Chapter 2 Season 7?

How can I get Thanos skin in Fortnite Chapter 2 Season 7?

How can I get Thanos skin in Fortnite Chapter 2 Season 7?

TITAN and Marvel movie star Thanos has made his way back to Fortnite – and you can bag his skin.

If you want to play as prime The Avengers villain Thanos, here’s what you need to know.

Fortnite has re-added the Thanos skin[/caption]

Thanos first appeared in Fortnite for a limited time around three years ago.

Marvel movie fans will recognise Thanos from several of the MCU films.

And he’s a mainstay of Marvel comics, having first appeared way back in 1973.

Thanos is a warlord hailing from the moon Titan, and is one of the most powerful beings in the entire universe.

In the movies, he worked to kill half of all living things to restore some kind of universal balance.

Thanos is now back in Fortnite as part of the Chapter 2 Season 7 update.

He also comes with the Infinity Gauntlet, equipped with all six Infinity Stones.

You’ll need to complete in the Thanos Cup on June 21 – that’s today.

As part of that, you’ll need to play 10 hours as a Duo during a three-hour span.

Thanos and his gauntlet will be rewards for the best teams in each region.

So it’s possible that you might not be able to bag him if you don’t perform well enough.

You’ll also need a level 30 account, though you almost certainly will if you stand a chance of winning.

And you’ll also need two-factor authentication applied to the account. 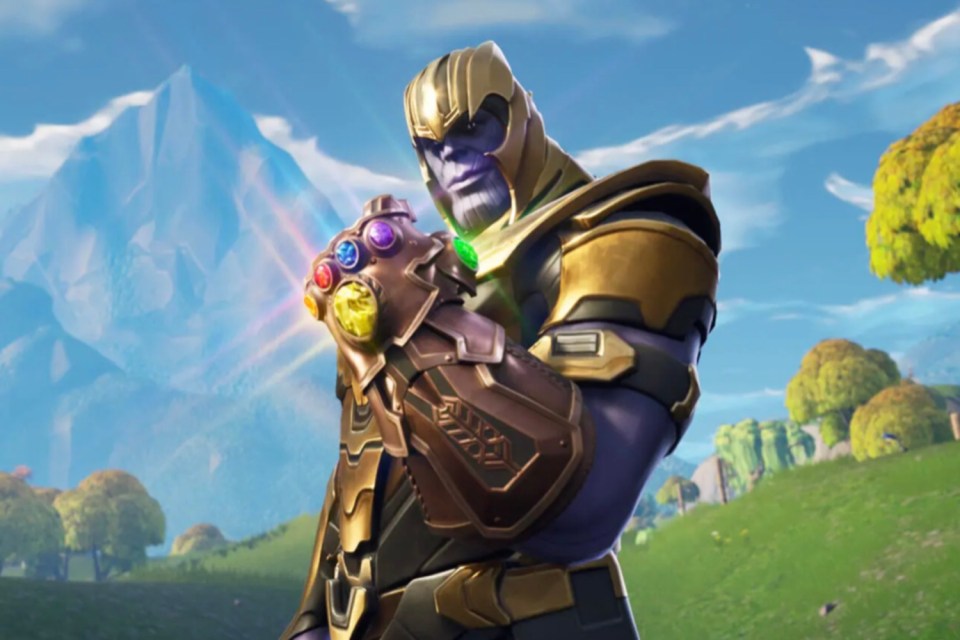