GTA 6 leaks – release date, news, rumours and EVERYTHING we know so far

GTA 6 leaks – release date, news, rumours and EVERYTHING we know so far

EIGHT years on from Grand Theft Auto V, gamers are still waiting for Rockstar to announce the next instalment in the franchise.

So far, the US developer hasn’t made a peep about the project, leaving fans to feed off scraps of information in the form of leaks and rumours.

Grand Theft Auto 6 is the rumoured latest entry to the hugely popular GTA franchise developed by US gaming giant Rockstar.

Like its predecessors, the game will almost certainly see players act out their criminal fantasies as a member of the murky underworld of a US city.

Grand Theft Auto V (GTA:V) came out eight years ago, so gamers are desperate for a new entry to the series.

But Rockstar is playing its cards close to its chest, keeping details of the yet-to-be-announced title a secret.

GTA 6 has reportedly been in development for years[/caption]

As such, we don’t know anything concrete yet. Rockstar hasn’t even admitted GTA 6 exists yet, but it’s safe to assume it’s in the works.

GTA:V has sold more than 90million copies and made an estimated £5billion since its 2013 release.

GTA fans may have a long wait ahead of them before the release of the blockbuster gaming franchise’s next entry.

The hotly-anticipated GTA 6 might not hit shelves until 2025, according to one rumour, in what would be a huge blow to impatient fans worldwide.

A steady stream of rumours and leaks about the franchise’s next entry have hinted at a 2022 or 2023 release date.

However, according to YouTuber and prominent leaker Tom Henderson, fans may have even longer to wait.

“If you’re expecting to play this game in the next couple of years I would put your expectations in check,” Henderson said.

Multiple factors have contributed to the game’s delay, the influencer told his 102,000 YouTube subscribers.

Rockstar is making efforts to address its “crunch culture”, for instance, with more of a focus on employee wellbeing.

The firm came under fire following the release of both GTA:V and 2018’s Red Dead Redemption 2 after workers reported working overtime for months on end in the lead up to release.

Rockstar is aiming to “avoid very harsh hours” throughout the development of GTA VI, according to Henderson.

The leaker also said that the next GTA “is going to release solely on current-gen consoles and PC.”

“It is not going to release on past-generation consoles,” he added.

It’s unclear where Tom got his information from, so take it with a pinch of salt for now.

We likely won’t know anything concrete on GTA 6 until Rockstar officially announces the game. 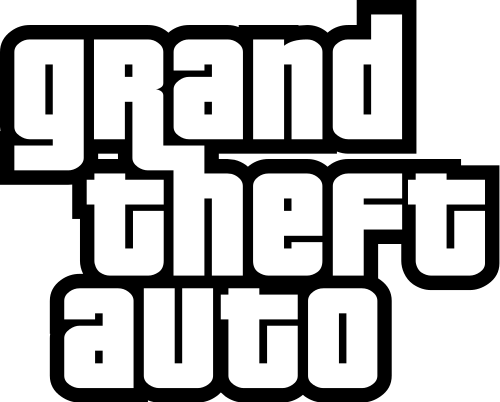 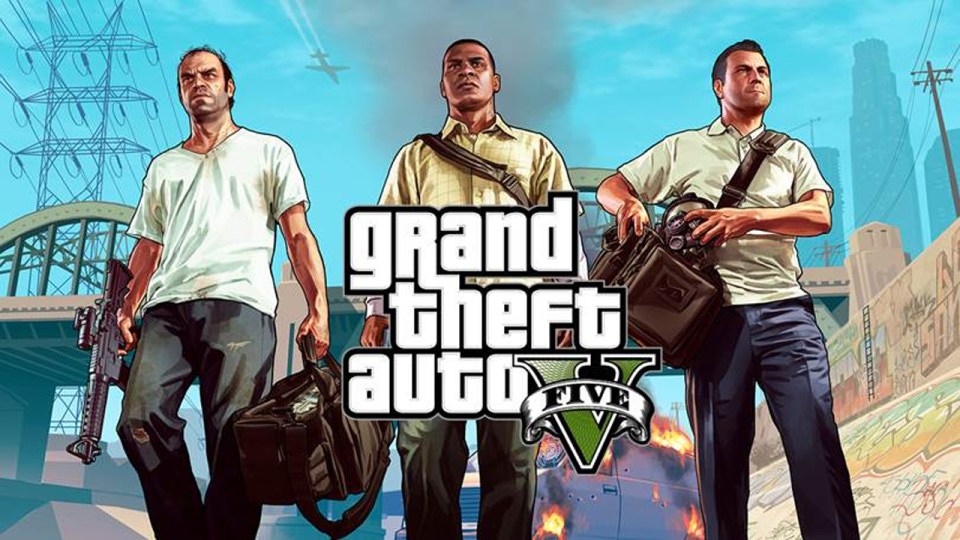