SCIENTISTS have performed a “post-mortem” on the mummified corpses of a kitten and cobra as part of a groundbreaking new study.

The team used 3D scans to map the Ancient Egyptian creatures, which were likely mummified as offerings to the gods 2,000 years ago.

Using CT scans, scientists have ‘digitally unwrapped’ mummified animals that died 2,000 years ago. Pictured is the head of a cat mummy[/caption]

The innovative technology allows archaeologists to peer inside delicate artefacts like mummies without damaging whatever’s inside.

Scientists at Swansea University described their findings in a paper published Thursday in the journal Scientific Reports.

They said the results shed light on the animal mummification process as well their possible causes of death.

This mummified snake was also scanned by archaeologists[/caption]

This image shows the coiled skeleton of a mummified snake[/caption]

The team performed micro CT scans on three mummified creatures: A bird, a snake and a cat.

While previous investigations had identified which animals they were, not much was known about what was inside the mummies.

Scientists believe there may be up to 70million mummified animals buried in underground catacombs across Egypt.

Ancient Egyptians created animal mummies for various reasons – some were household pets buried alongside their deceased owners, while others were intended as food offerings to humans in the afterlife.

The Ancient Egyptians often mummified animals as offerings to the gods. Pictured is a mummified bird studied by the team[/caption]

But the most common animal mummies were created to serve as sacred offerings to the gods.

The researchers, led by Professor Richard Johnston of Swansea University, used an advanced form of imaging technique, known was X-ray micro CT scanning, to generate 3D images of the animals.

Based on an analysis of the teeth and skeleton, the researchers believe the mummified feline was a kitten less than five months old.

They also found gaps between the neck bones, which, according to the team, indicates the kitten may have had its neck broken at the time of death or during the mummification process to keep the head in an upright position.

The tightly-coiled mummified snake was identified as a juvenile Egyptian Cobra, which may have died from spine damage “consistent with tail capture and whipping methods”.

The researchers also found evidence of kidney damage in the snake, which suggests it may have been deprived of water during its life.

The high-resolution imaging also allowed the scientists to identify what they believe to be hardened resin in the mouth of the reptile.

They speculate this may have been added during the Opening of the Mouth ceremony – an ancient Egyptian burial ritual.

The team performed micro CT scans on three mummified creatures: A bird (top, a cat (centre) and a snake (bottom)[/caption] 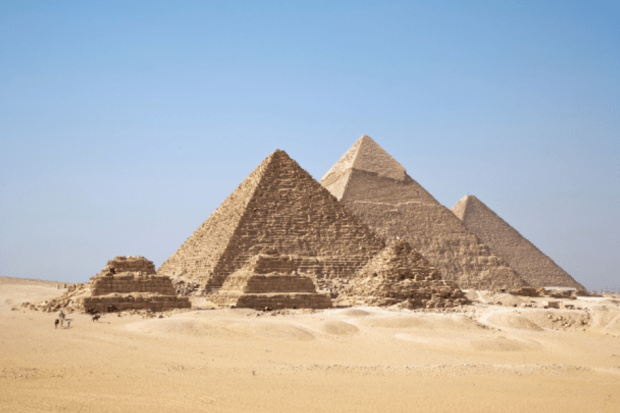 Meanwhile, bone measurements and 3D scans of the bird suggests it most closely resembles the Eurasian kestrel.

Prof Johnston said: “Using micro CT we can effectively carry out a post-mortem on these animals, more than 2,000 years after they died in ancient Egypt.

“With a resolution up to 100 times higher than a medical CT scan, we were able to piece together new evidence of how they lived and died, revealing the conditions they were kept in, and possible causes of death.”

Prof Johnston added his work could provide a template for future investigations, “potentially revealing lots of new insights into the animal lives at the time and also the people of the time – how they lived and worked, and the religious practices”.

In other archaeology news, the mysterious body of an Ancient Egyptian teen has been found covered in jewellery.

An ancient decapitated skeleton buried in an kneeling position has been discovered in central China.

What do you make of the Ancient Egypt find? Let us know in the comments… 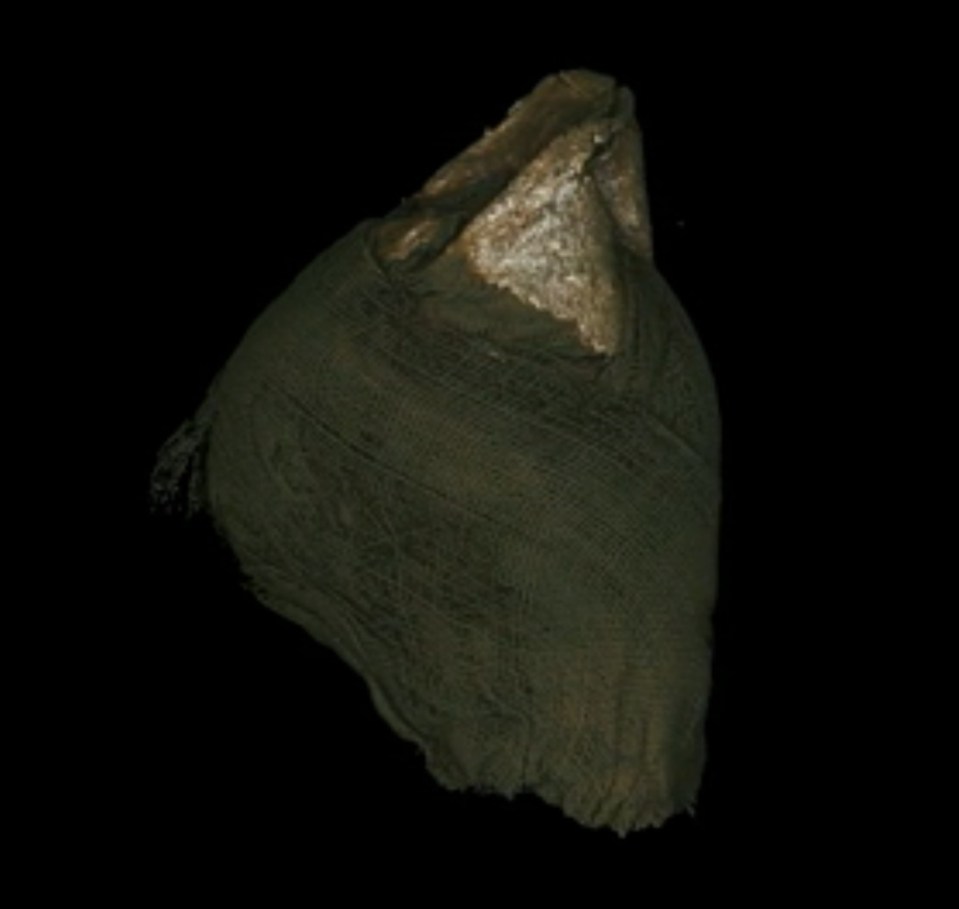 US imposes sanctions on Syrian mil...