Google, Reddit, LinkedIn all caught SPYING on your iPhone with same dodgy trick as TikTok

Google, Reddit, LinkedIn all caught SPYING on your iPhone with same dodgy trick as TikTok

MORE popular iPhone apps have been accused of snooping on users after TikTok and 50 others were caught red-handed earlier this year.

Google News, Reddit and LinkedIn are among an ever-growing list of apps found to spy on iPhone clipboards without users’ knowledge.

Experts have warned that prying apps which repeatedly scan clipboards could access sensitive information, such as bank details and passwords.

“This is a problem,” app developer Mark Norton wrote in a blog post about the issue last week.

“I could easily see ‘phishing apps’ starting to pop up (if they are not already) with the sole intention to scrape as much clipboard data as possible.”

The iOS clipboard is an internal tool that lets you temporarily copy text that you can then paste into a different location.

Only one snippet of text can be stored on the clipboard at a time. That text may take the form of credit card details, a password or other sensitive data.

In his post, Norton highlighted apps that copied clipboard data on the sly, including some of the App Store’s most popular downloads.

Some apps were found to copy the data after each keystroke, while others scanned it once the app was opened.

While most big-name apps appeared to scrape the data with good intentions, Norton warned that nefarious apps could easily exploit the trick.

“For the most part, the companies that have been getting called out have motive to be ‘good’,” Norton wrote.

“I’m just starting to think about companies or apps that have no intention of being good.”

Reports of mass iPhone snooping surfaced after Apple began testing a new feature that notifies users whenever an app tries to access their clipboard.

The tool is not due for release until later this year, but app developers, including Norton, have been given access to an early “beta” version.

A number of tech nuts using the new feature have since reported just how often apps are flagged for scanning their clipboard.

TitTok justified its actions by saying it was only trying to prevent spam. It later said it would to remove this feature.

LinkedIn claimed its clipboard snooping was the result of a bug. Reddit said it was releasing a fix on July 14.

“We tracked this down to a codepath in the post composer that checks for URLs in the pasteboard and then suggests a post title based on the text contents of the URL,” a spokesperson told The Verge.

“We do not store or send the pasteboard contents. We removed this code and are releasing the fix on July 14th.”

Reddit, LinkedIn and TikTok claimed they neither stored nor transmitted any of the clipboard data scanned by their apps.

In other news, TikTok and 50 other iPhone apps are spying on you, according to cyber experts.

Do you use TikTok? Let us know in the comments… 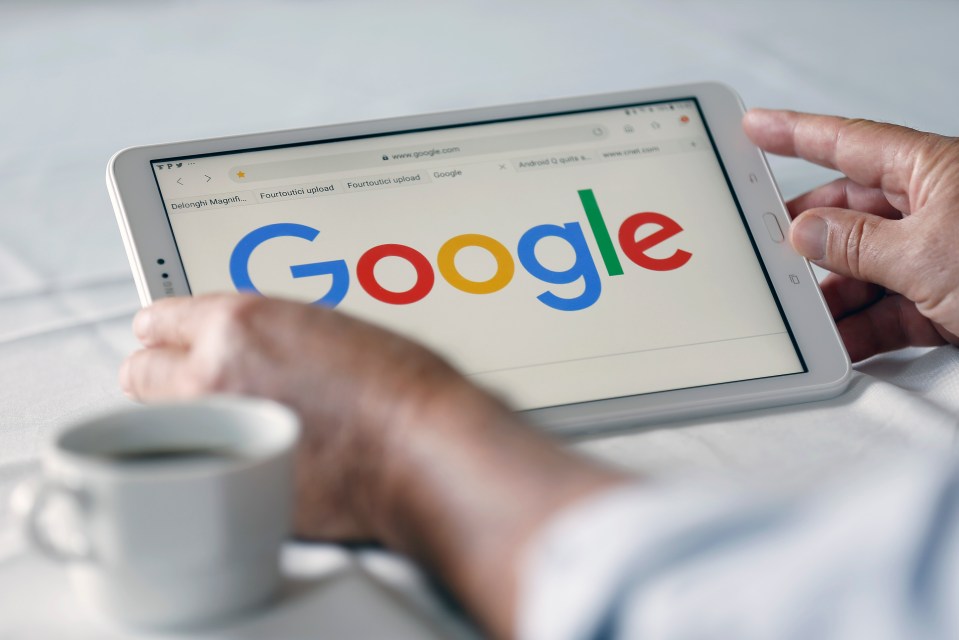 Stunning photos of this weekend’s...