GOOGLE Maps is reportedly testing out a new feature that could show you exactly where traffic lights are.

However, there’s a chance it could only be available on Android.

Droid-Life revealed several screenshots it claimed to obtain from a reader that lives in a soon to be Google Fiber city in the US.

Google Fiber provides internet services to a small number of locations in the country.

The screenshots show several points around a Google Map of West Des Moines that have traffic light icons.

They can be seen on both navigation mode and traditional map view.

This isn’t a feature that is usually present.

So far there’s only screenshots from an Android phone.

If this update does become widespread it could be useful for people trying to plan journeys ahead of time.

The feature just appears to be in the test stage at the moment.

We have reached out to Google for comment on whether it will be rolled out further.

How to check your Google Location History

There are several ways to check your own Google Location History.

The easiest way is to follow the link to the Google Maps Timeline page:

This lets you see exactly where you’ve been on a given day, even tracking your methods of travel and the times you were at certain locations.

Alternatively, if you’ve got the Google Maps app, launch it and press the hamburger icon – three horizontal lines stacked on top of each other.

Then go to the Your Timeline tab, which will show places you’ve previously visited on a given day.

If you’ve had Google Location History turned on for a few years without realising, this might be quite shocking.

Suddenly finding out that Google has an extremely detailed map of years of your real-world movements can seem creepy – so you might want to turn the feature off.

The good news is that it’s possible to immediately turn Google Location History off at any time.

You can turn off Location History here:

However, to truly stop Google from tracking you, you’ll also need to turn off Web & Activity Tracking.

You can see your tracked location markers here:

WhatsApp has rolled out an update with loads of new features – including animated stickers.

How often do you use Google Maps? Let us know in the comments… 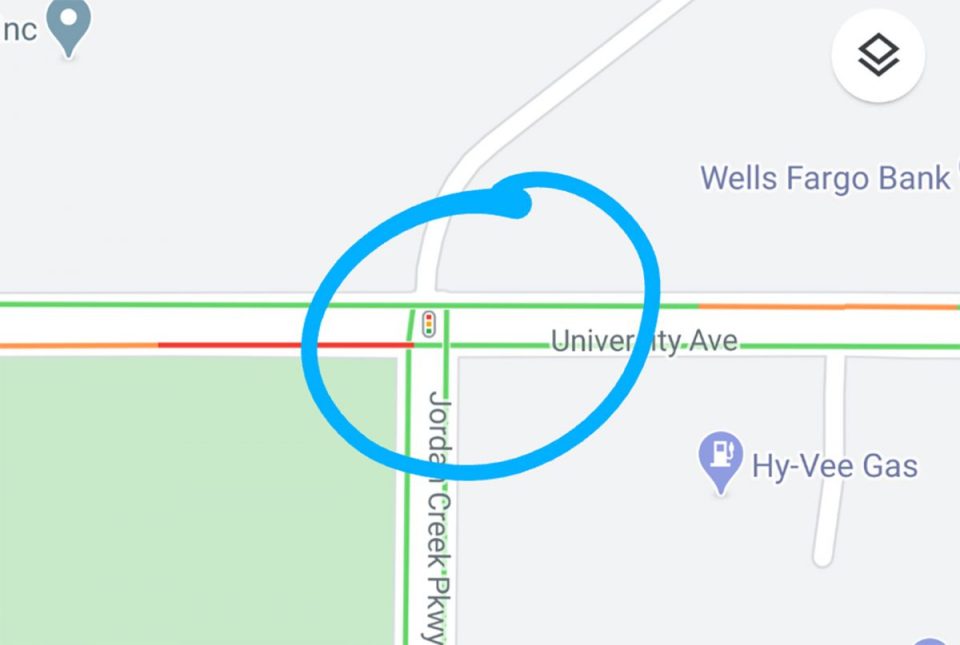 Fixing your iPhone screen could be...