GOOGLE has unleashed a flurry of new gadgets for geeks to pore over – including an iPhone rival and a smart speaker.

Better still, all of the new goodies are out in time for Christmas, so get writing those letters to Santa pronto.

The big news is that it’s 5G-ready, supporting ultra-fast mobile internet speeds across the UK and US.

Google has also baked in some new camera improvements, including the addition of a new ultra wide lens.

Paired with the standard rear camera, you can snap high-quality images of a wide scene.

One of the coolest new features is Hold For Me.

It works using the Google Assistant, and will stay on a call for you when you’ve been put on hold.

You’ll be alerted when the person you’re calling is ready again, saving you the agony of waiting on the phone for hours.

Google reckons its new blowers can last an impressive 48 hours per charge thanks to a bigger battery, if you use the Extreme Battery Saver mode.

And you’ll get “all-day” battery life under normal usage.

The back-housing of the phone is made from 100% recycled aluminium.

And every purchase of a Pixel 5 includes the Google Stadia cloud-gaming subscription and YouTube Premium fore threee months, as well as 100GB of Google storage.

Next up is the new Nest Audio – a Google Assistant smart speaker under the company’s Nest sub-brand.

Google’s Assistant, which is an Alexa rival, is already pretty good.

So Google is hailing its most serious improvement on the audio front here.

The Nest Audio is 75% louder and has 50% stronger bass than the original Google Home.

That’s thanks to a 19mm tweeter and a 75mm mid-woofer, offering up a rich soundscape.

“We completed more than 500 hours of tuning to ensure balanced lows, mids and highs so nothing is lacking or overbearing.”

You can connect two Nest Audio speakers to create a stereo pair.

And you can place them in different rooms for a multi-room audio setup.

Google’s Assistant is now faster than ever thanks to a new machine learning chip, promising twice-as-fast responses compared to the original Google Home.

The design is attractive with a slim vertical, and a swanky range of colour options including Chalk, Charcoal, Sand, Sky and Sage.

Last but not least is the brand new Google Chromecast.

For the unaware, the Google Chromecast is a plug-in dongle for your telly that gives it “smart” capabilities.

The latest model has an all-new Google TV experience with movies, shows and live TV brought together from across your apps.

The design of the device is compact and thin, and plugs directly in to your TV’s HDMI port.

You can stream video in up to 4K HDR at up to 60 frames per second, with support for Dolby Vision too.

Importantly, this is the first Google Chromecast to come with a physical controller.

The new Chromecast voice remote has a dedicated Google Assistant button that you can make voice requests to.

There’s a For You tab on Google TV that serves up personalised content suggestions.

And you can stream media from your phone to the Chromecast too. 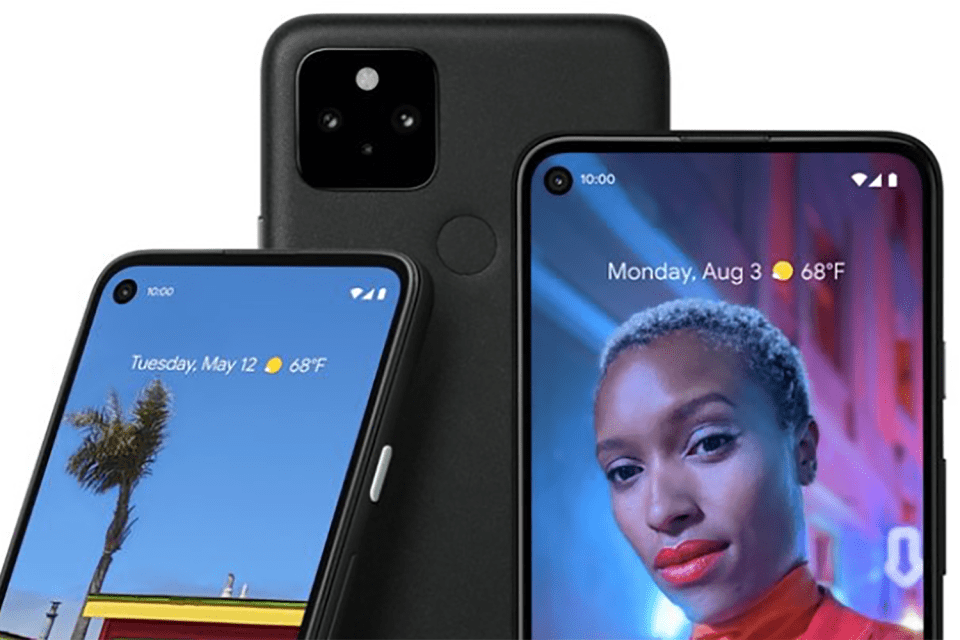