GOOGLE Chrome has launched a new tool that helps you keep your passwords protected on your mobile.

The popular browser has added an alert system to its smartphone app that tells you if your password has been hacked by cyber criminals.

The feature was already available on personal computers, but has now been expanded to Apple iPhones and Android smartphones.

Announced Tuesday, the changes are designed to make it easier to keep on top of your cyber security.

“Passwords are often the first line of defence for our digital lives,” Google’s Abdel Karim Mardini wrote in a blog post.

“We’re improving password security on both Android and iOS devices by telling you if the passwords you’ve asked Chrome to remember have been compromised, and if so, how to fix them.”

The password checker was already available on personal computers, but has now been expanded to Apple iPhones and Android smartphones[/caption]

The problem is, sometimes your credentials can be compromised without you knowing.

If a website is hacked, and the credentials of their users are leaked online, your logins for that site are exposed to cyber crooks.

This is especially a problem if you use the same username and password for numerous accounts, meaning criminals have more of a chance of breaking into one of your profiles.

The new Google feature aims to help warn you of compromised logins by automatically scanning the credentials stored in its password manager.

“To check whether you have any compromised passwords, Chrome sends a copy of your usernames and passwords to Google using a special form of encryption,” Mardini wrote.

“This lets Google check them against lists of credentials known to be compromised, but Google cannot derive your username or password from this encrypted copy.”

If your logins appear somewhere they shouldn’t, Google lets you know, and encourages you to change them pronto.

Not only that, but in many cases Google will take you directly to the right “change password” form after you’ve been alerted.

The changes are part of Chrome 86, the latest update to Google’s browser, which began rolling out on Tuesday.

Other additions include new enhanced Safe Browsing modes and support for fingerprint scans whenever you type in your payment information.

And, Windows 10 users are being told to update their PC to escape an ‘Eternal Darkness’ flaw.

What do you think of Chrome’s new tool? Let us know in the comments! 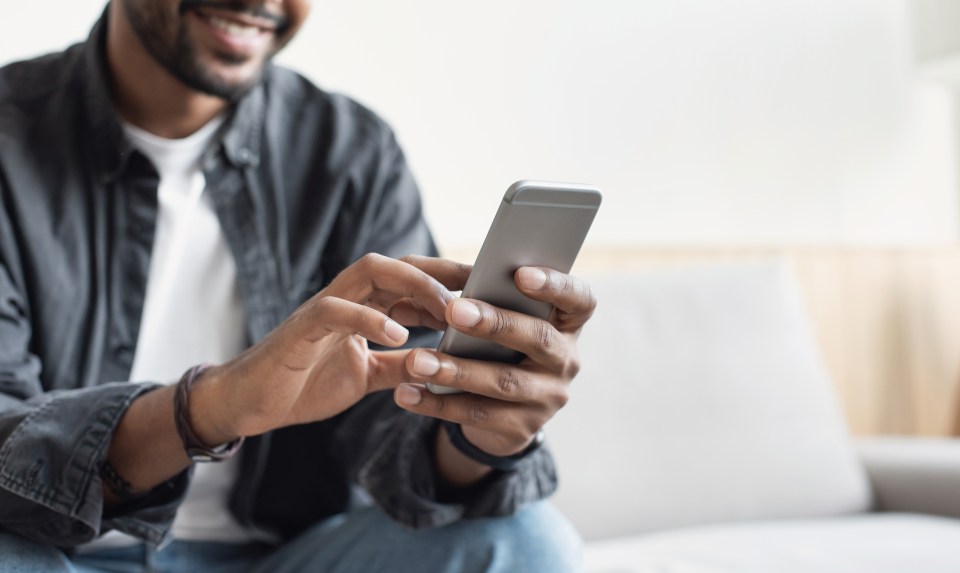