WALMART is getting backlash after a TikTok video claiming the retailer is ‘hoarding’ PS5 consoles amassed over three million views.

Both the PS5 and Xbox Series X are still very much sought after, a year post-launch.

Semi-conductor shortages have affected production, with the issue being widespread and not just confined to game consoles.

Retailers are getting limited supplies of both, and stock drops are an online free-for-all with scalpers making things even more difficult.

A TikTok posted last week shows what it claims to be a Walmart warehouse with PS5 stock piled on the shelves.

“This is why y’all don’t have the PS5,” the accompanying text reads. “Because Walmarts hoarding all of them.”

The video has racked up over three million views, with some comments insinuating Walmart is up to no good and stashing the consoles away for Black Friday. Or trying to “control supply and demand.”

Another chimed in that they worked at a Walmart distribution centre that had over 2,000 consoles in on once occasion.

However, if you’re been keeping an eye on PS5 restocks, you’ll know that these numbers aren’t unusual.

Retailers get drops in with units ranging from the hundreds to the low thousands, which has to fulfil all of their online orders.


Where to buy Nintendo Switch OLED in the UK and US

While it certainly looks like a scandalous amount of hard-to-get PS5s, the reality is less thriling.

Some of the more practically minded commenters have pointed this out.

“Walmart has over 4,700 locations in the US alone,” said one, breaking down the units across stores and saying it would equate to “3.3” consoles per store just for Texas.

I don’t know about the math on that, but it’s a miniscule amount based on the physical stores alone.

None of this is untoward, but it goes to show how desperate gamers are getting that seeing a perfectly normal PS5 restock is sparking conspiracy theories and fuelling frustrations over not being able to secure one yet.

If you are considering Walmart for a PS5, the retailer has introduced members only early access for its Black Friday deals.

If you fancy something a bit different, the Xbox Series X Mini Fridge pre-orders are now open.

And here’s how to unlock Donnie Darko and Scream skins in Call of Duty. 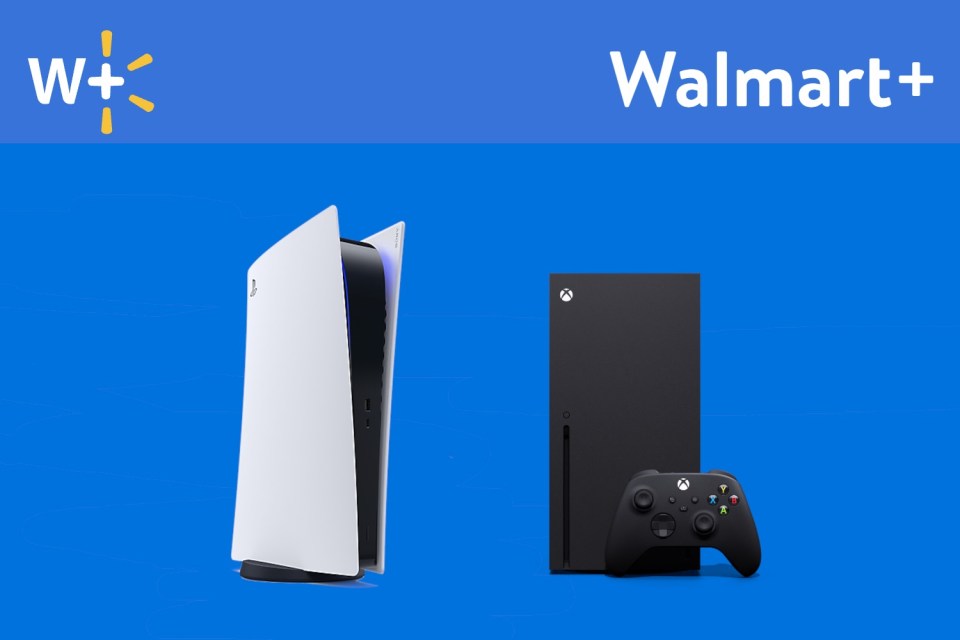 I found Amazon folder with THOUSAN...