Close
Trending News
HomeTechFull Moon September 2021: When is the Harvest Moon and how to see in the UK

Full Moon September 2021: When is the Harvest Moon and how to see in the UK

Full Moon September 2021: When is the Harvest Moon and how to see in the UK

STARGAZERS across the globe will be treated to an orange-hued full Moon this week.

The so-called Harvest Moon will appear in the night sky over the US and Europe starting September 20 and hang there for around three days.

Harvest Full Moon – what time and how to see

According to NASA, the lunar event will be visible from Iceland, Liberia, Senegal and across the Americas to the International Dateline.

It will appear on Tuesday night for the rest of Africa, Europe, Asia and Australia to the International Date Line.

Nasa explained: “Moon will appear full for about three days around this time, from Sunday evening through Wednesday morning.”

Look out for the Harvest Moon this week[/caption]

Harvest Moon is the term given to the Full Moon that appears closest to the autumn equinox, the point after which daylight hours start to reduce for those of us in the Northern Hemisphere.

It’s named after its connection to farmers.

In other news, Elon Musk says SpaceX can put astronauts back on the Moon by 2024.

And Nasa’s Mars helicopter has been whizzing across the red planet. 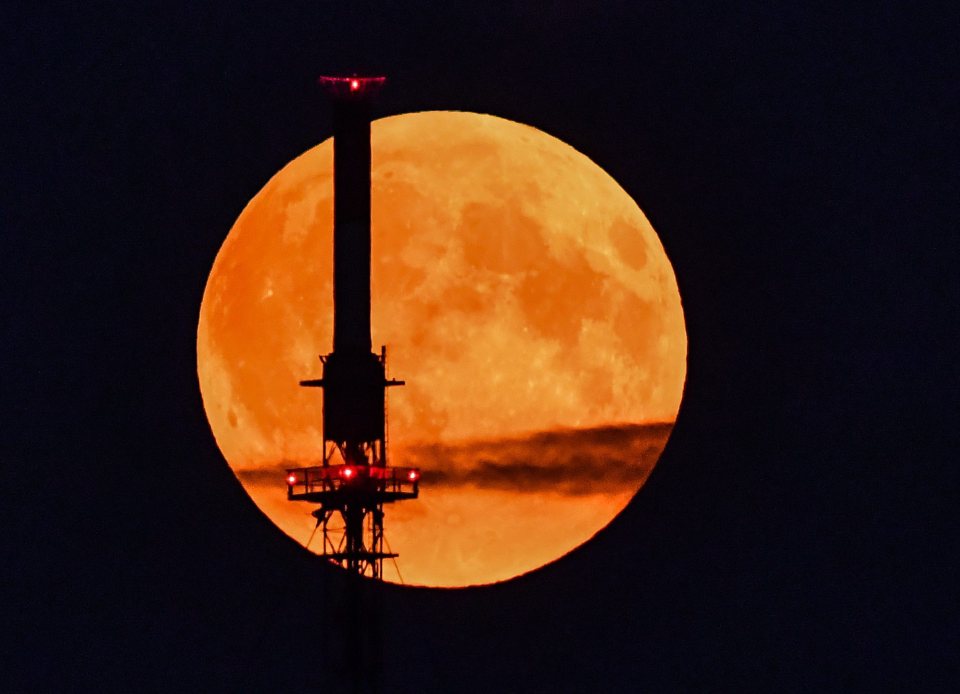