Crafted by US firm Sup3r5, the modified machine boasts a throwback all-black design and comes with a modded Dualsense controller.

“The team carefully applies the retro inspired design to each unit by hand, a tedious process that is performed with the utmost attention to detail.”

The PS2-inspired design is not officially affiliated with Sony, so any purchases are made at the buyer’s own risk.

Production has been limited to just over 300 units, according to Sup3r5, and the consoles will ship in Spring 2021.

The company ships to both the UK and the United States.

The PS2 is officially the best-selling console of all time, with Sony shipping 155million units worldwide since its release in 2000.

Unlike the curvy, white and black PlayStation 5, the console was all-black and sported a boxy design with squared-off edges.

The PS5 is the latest version of the PlayStation, offering 8K gaming and a slew of new console exclusives.

Since the console’s launch in November, stock has been largely sold out across the board, making units near-impossible to find for would-be buyers.

Even stock-refreshes have been snapped up in seconds, as desperate gamers raced to bag a console before Christmas.

Reports suggest the console will be easier to find later this year as Sony ramps up production.

What are your thoughts on the modded PS5? Let us know in the comments! 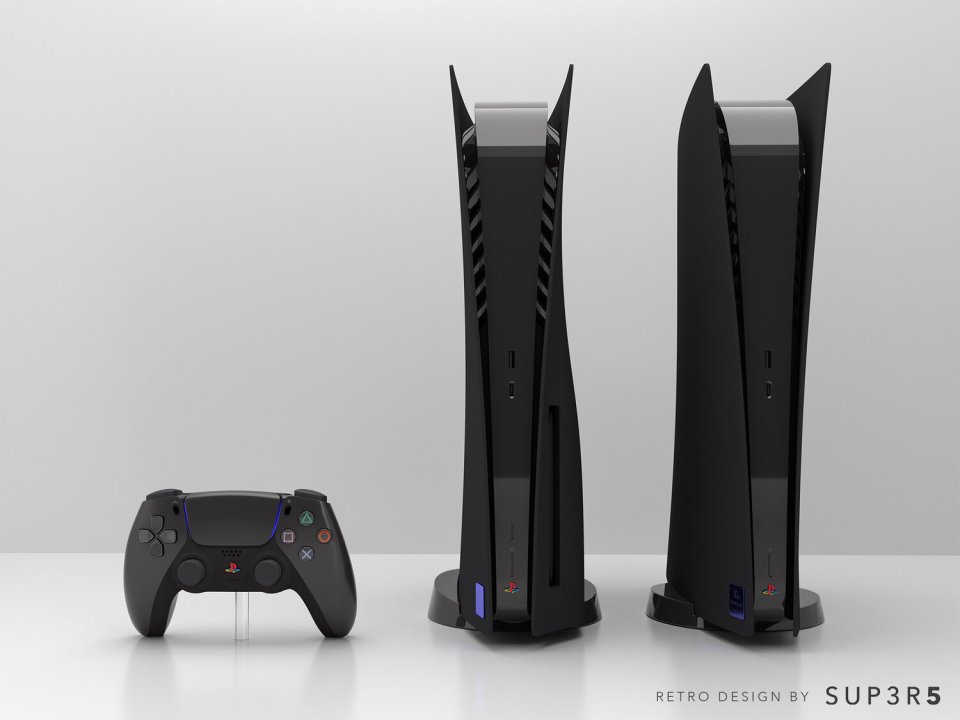