LONDON’S The O2 is being immortalised – in the video game FORTNITE.

The ‘supervenue’ is available from today (Monday June 21) for one week only in the world’s biggest game, within Fortnite Creative.

Indie-pop quintet easy life will be the first UK act to play in the virtual venue this Thursday evening at 20:30 BST.

The Leicester-based band will perform tracks from their debut album ‘life’s a beach’, marking the first time The O2 has ever appeared in a videogame.

Inside the virtual venue, gamers will enjoy several exciting gameplay additions in the arena.

These include a new space packed with hidden rooms, backstage areas and the O2 Blueroom, where they can complete challenges for a chance to win rewards.

Simon Valcarcel, from O2, said: “We couldn’t be prouder to work alongside both Island Records and Epic Games to bring such an incredible experience to O2 customers and music fans all over the world via Fortnite Creative.

“O2 has a rich heritage in music and we’re committed to bring music fans unique experiences so it’s only fitting that the first time the world’s most popular entertainment venue ever appears inside the world’s biggest game.

“We know how much everyone – us included – has missed going to gigs and we’re excited to bring the UK’s hottest up-and-coming band to music fans globally through Fortnite Creative.”

With much of easy life’s headline tour of O2 Academy and other UK venues this coming November already sold out, their historic headline performance at The O2 in Fortnite Creative presents music lovers with an early chance to enjoy an exclusive set from the UK’s top up-and-coming band.

Beyond their performance in-game, easy life and Fortnite have also created a brand new, in-game-only lobby track that anyone can listen to within Fortnite after attending the experience.

Murray Matravers, easy life frontman, said: “Being the first UK act to ever perform in Fortnite Creative, and for that performance to take place inside a venue as iconic as The O2, is truly humbling.

“We’re all huge gamers in the band so getting the chance to appear in a game this popular is a childhood dream come true.

“We’re so excited for people to experience our set in the game – it promises to be a lot of fun and is just a taste of things to come ahead of our UK tour of O2 Academy venues later this year.” 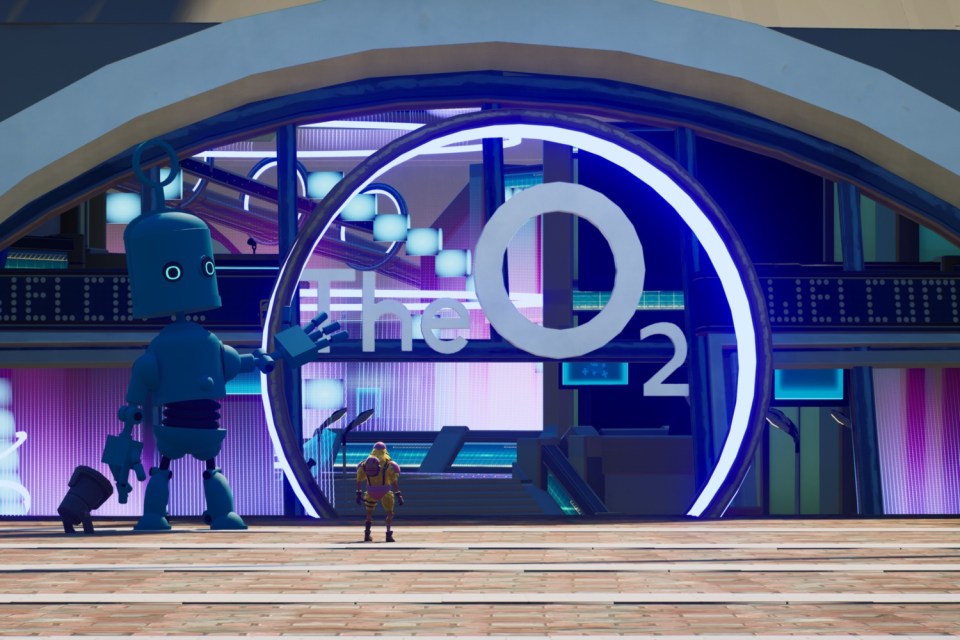