YOU can now bag yourself a free Google Stadia gaming kit worth £90/$100 if you have a YouTube Premium subscription.

Google launched the deal this week for active YouTube Premium subscribers in the US and UK.

If you’re a subscriber to YouTube’s paid tier, you get a free Google Stadia Premiere Edition bundle, Google said.

That includes a Stadia Controller and a Chromecast Ultra dongle. The deal is not available to new subscribers.

The only drawback is that you’ll have to sign up for a free month of Stadia Pro, which gives you access to a library of more than 100 games.

After that, you’ll be charged the service’s £8.99/$9.99 a month fee. You can cancel the subscription before you’re charged.

The move is likely a way for Google to get Stadia in front of people amidst the release of two new next-gen consoles this week.

Google Stadia is a game streaming service that lets you play console titles on smartphones and laptops.

Stadia renders the graphics remotely on a high-powered computer and sends them to you over the internet, a bit like Netflix.

It means you can play games on really rubbish devices, including smartphones or the Google Chrome web browser.

Stadia launched last year but hasn’t managed to capture the hearts and minds of gamers despite massive hype around the system ahead of release.

Players have moaned that Stadia requires an excellent internet connection to work properly and lacks Sony or Microsoft’s huge roster of top games.

In other news, Microsoft launched the Xbox Series X yesterday – and the new console sold out within minutes.

upcoming blockbuster Xbox exclusive game The Medium is on the verge of a ban in Australia.

Have you tried Google Stadia? Let us know in the comments! 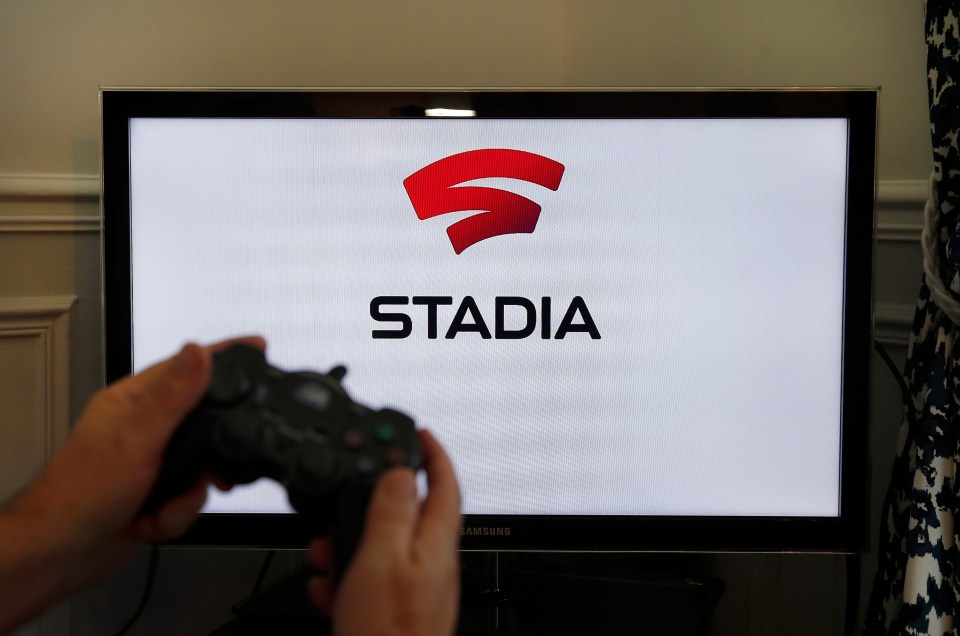 Playing in the snow: Sudden storm...