THE WORLD’S first PlayStation 5 hands-on has revealed the huge size of the next-gen console – along with its powerhouse performance.

The console is extremely fast and very quiet, and looks like a strong competitor for the rival Xbox Series X.

The console is very large, relative to the TV and controller[/caption]

But early test units have been doled out to YouTubers in the firm’s Japanese homeland, including 4Gamer and Dengeki.

For a start, the videos make it clear that the console is huge.

Japanese gaming site 4Gamer has been testing the PS5[/caption]

You can see the console next to a television in Japanese vlogger clips, and its hefty size is obvious.

All of the tech vloggers noted that the PS5 was very quiet – almost silent.

It’s thanks to a new and improved ventilation system that keeps console temperatures low without needing a very loud fan.

And as expected, the PS5 is also very fast, offering great performance – particularly when it comes to loading.

“It can be said that the load stress has finally disappeared,” wrote Famitsu, a popular Japanese video gaming outlet.

“It is amazing how these data are read, and a different world appears on the monitor in a blank of an eye.”

They added: “I was able to experience the feel of the game and the loading speed of the game realised by the high-speed SSD.”

There are two versions of the PS5 available[/caption]

Microsoft’s pair of next-gen consoles will be out a little earlier, landing on November 10. 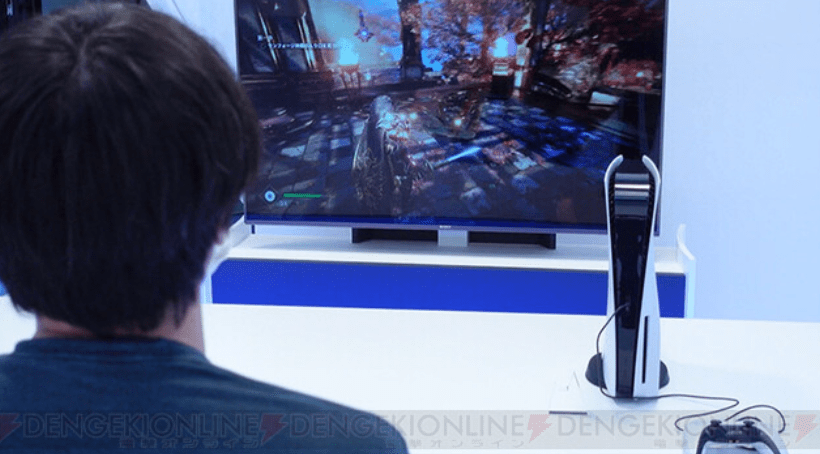