Close
Trending News
HomeTechFIFA 21 Web app: How does it work and what is the difference to EA Companion app

FIFA 21 Web app: How does it work and what is the difference to EA Companion app

FIFA 21 Web app: How does it work and what is the difference to EA Companion app

FIFA 21 is out this week, and with it arrives a new app that lets you manage key aspects of your FUT squad when you’re on the move.

Launched last week, the app is one of a trickle of features introduced to this year’s edition of the footy simulator – here’s what you need to know.

What is the FIFA 21 FUT companion app?

The FUT companion app is new for FIFA 21 and can be launched on your mobile or PC.

It went live on September 30 and allows players to control aspects of their FUT squad without having to power up their console.

As a quick reminder, FUT (FIFA Ultimate Team) is FIFA’s online multiplayer mode that lets you build a squad using players from across the globe.

You’ll put your squad against others in a bid to win coins with which you can buy better players or packs which contain random players.

According to EA Sports, the FUT app gives you “total control of your FUT Club on the go”.

According to EA Sports, the app lets you manage your squad and prepare for matches from anywhere.

Users can alter their lineup, access the Transfer Market to buy and sell players, and style their FUT Stadium.

That means you can change everything about your home ground “from walkout music to goal celebrations, pyrotechnics to Tifos”.

On top of all that, the app lets you buy and open FUT cards in the store, as well as complete squad building challenges.

The app is available on the web here as well as for Android and iOS mobile devices and tablets.

And, Brit boxing legend Anthony Joshua will be available as a playable character in the game. 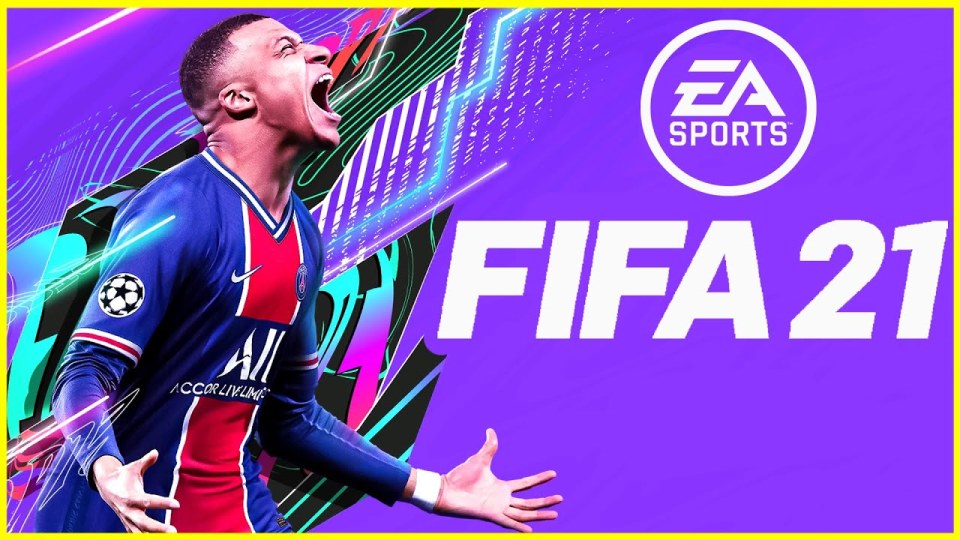