FIFA 21 servers down: EA remains silent while reports pour in

FIFA 21 servers down: EA remains silent while reports pour in

FIFA fans are not happy right now as the game’s servers are still down, hours after scheduled maintenance.

FIFA players were warned that scheduled maintenance would be going on today, Thursday, September 2. 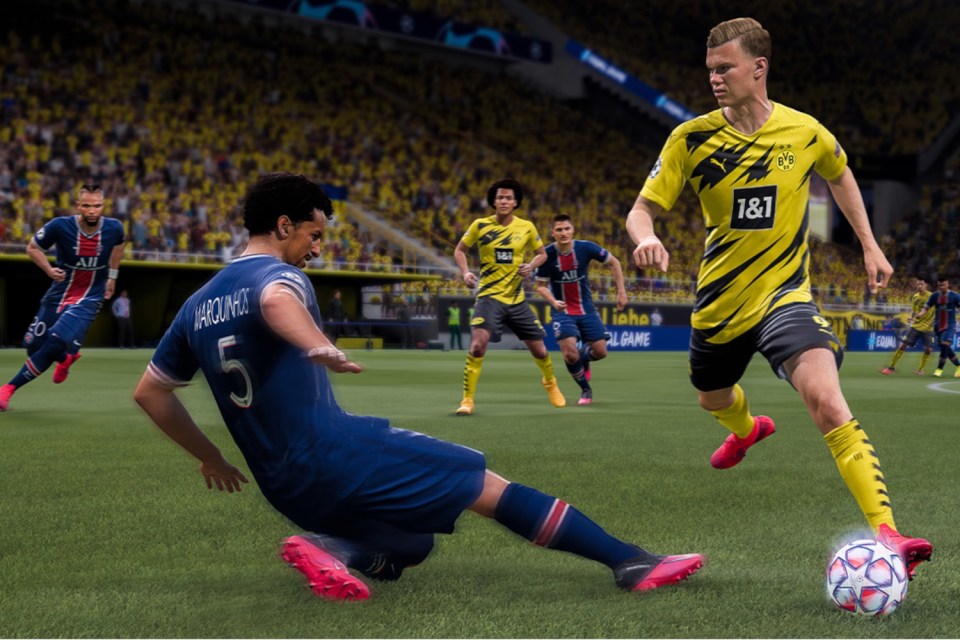 Now, hours later, the game’s servers are still down and players aren’t happy.

Downdetector is seeing a surge in reports of FIFA outages and after waiting for the six hour maintenance period to finish, angry comments are flooding the page.

“I’m on holiday for 3 weeks tomorrow and this pretty sure this was my last day to complete icon swaps. Infuriating,” said one.

Another added “still nothing 3 hours after their maintenance they must have a bunch of 2 year olds working on the maintenance issues I won’t be buying fifa 22 their a bunch of clowns.”

Littered amongst the rage comments are a few players who are a bit more stoic about the FIFA outages.

“Go outdoors and get some air people. Its just a game,” chimed in one, which I’m sure didn’t have the soothing effect it intended.


New Pokemon games for Nintendo Switch could be rated 18+


How old is Technoblade and does he have cancer?


How to get early access to Call of Duty: Vanguard alpha this weekend

Neither has the FIFA Direct Communication account, although it did give players a heads up before the scheduled maintenance.

It looks like the servers may have had a brief moment of gettint back online, but stability issues may be the culprit as comments keep rolling in over on the Downdetector website.

Complaints span both Xbox and PlayStation consoles, so no one has managed to escape it seems.

At the time of writing, 61% of reports are for server connections, while 20% are struggling to log in.

We’ll keep an eye on EA and FIFA’s socials for updates, but for now, sit tight.

If you’re looking forward to more next-gen games, Sony has just announced its PlayStation Showcase 2021, so add it to your calendar.

Don’t worry about running out of hard drive space for all those new games, with this trick to boost your PS5 storage.

And for those of you waiting to buy a PS5, you might want to check out what makes the new PS5 model so different to the launch variant.