With the world (and football) in crisis amid a global pandemic, 2020 may be the perfect time to invest in a new game to take your mind off things – but is FIFA 21 worth your cash?

FIFA 21 hits shelves across the globe on September 9[/caption]

Career mode has been given a much-needed revamp, adding the ability to jump in at key moments during simulated games.

In my short time with the game, I’ve noticed this benefits attackers more than defenders – a well placed cross to the back post is a sure-fire way to get you a goal if a decent winger is running onto the end of it.

Attackers are also bolstered by Agile Dribbling system, which lets you shift the ball with rapid and precise touches.


FIFA 21 Web app: How does it work and what is the difference to EA Companion app 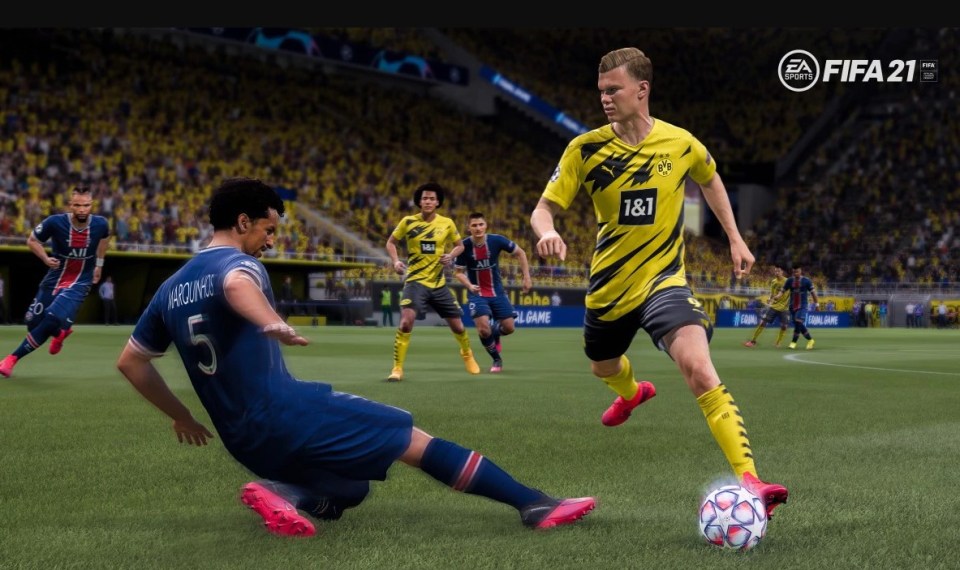