When is the FIFA 21 release date? 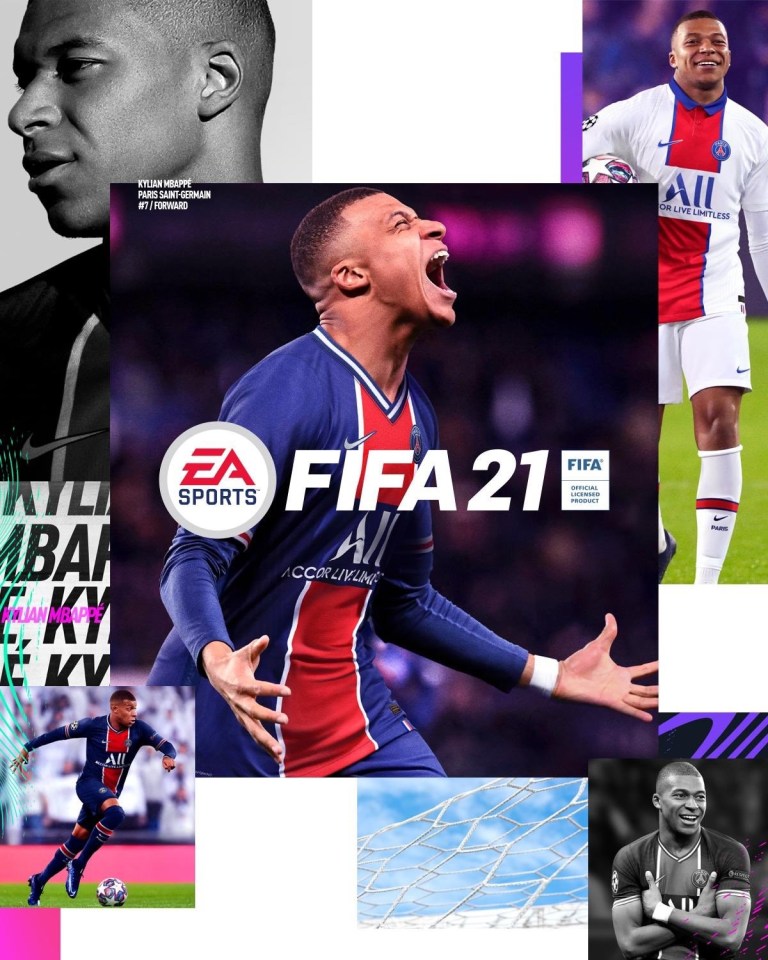