CASH-STRAPPED gamers fear the next generation of video games will be far more expensive than today’s.

The Xbox Series X and PS5 aren’t out yet, and won’t land until November.

But game-makers are now showing off their wares ahead of time, to build up excitement for the console launches.

One such game is NBA 2K21, a sports game for basketball lovers – and probably fans of Netflix’s Last Dance, too.

That’s a £10 price bump on the PS4 and Xbox One versions of the same game.

Top-tier AAA games typically cost between £40 and £60 at release in the UK.

But gamers now fear that this could rise even further, reaching as high as £70 for next-gen titles.

A former PlayStation exec recently hinted that developers should make gamers shorter – to save on costs.

Speaking during GameLab Live, Shawn Layden said: “It’s hard for every adventure game to shoot for the 50 to 60 hour gameplay milestone.

“Because that’s going to be so much more expensive to achieve.

“And in the end you may close some interesting creators and their stories out of the market if that’s the kind of threshold they have to meet. We have to re-evaluate that.

“If you don’t have elasticity on the price-point – but you have huge volatility on the cost line – the model becomes more difficult.

“I think this generation is going to see those two imperatives collide.”

The cost of making video games can be astronomical – but the rewards can be high.

Grand Theft Auto 5 had a budget of around $265million, but is estimated to have earned creator Rockstar Games approximately $6billion.

In other news, read all about the new PlayStation 5. 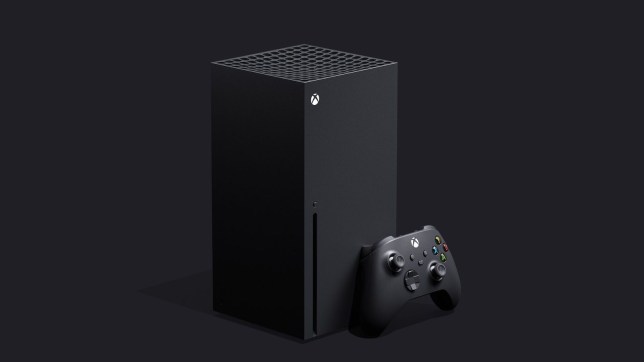 Iran says cause of mysterious inci...