FACEBOOK has been accused of continuing to spread antisemitism despite last month’s ban on content that “denies or distorts the Holocaust”.

Recent research is said to have found numerous Holocaust denial Facebook pages that were still active as of mid-November.

This is according to The Markup, which also said Facebook’s algorithms continue to promote and recommend antisemitic content to people who click on the pages.

The nonprofit investigative news outlet said that this is “effectively creating a network for pushing anti-Semitic content.”

A lot of the antisemitic content found was said to be connected to infamous Holocaust denial groups that would be likely candidates for Facebook to target during its hate speech crackdown.

The Sun has also reached out to the tech giant.

Vice president Monika Bickert wrote on the Facebook blogpost back on October 12: “Today we are updating our hate speech policy to prohibit any content that denies or distorts the Holocaust.”

She added: “Our decision is supported by the well-documented rise in anti-Semitism globally and the alarming level of ignorance about the Holocaust, especially among young people.”

However, The Markup report lists several Facebook pages that are connected to Holocaust denial.

It even highlights a fan page for Ernst Zündel.

He was a neo Nazi that wrote the book ‘The Hitler We Loved and Why’ and was notable for denying the Holocaust before his death in 2017.

Clicking on the fan page led the concerned Markup researchers to a recommended group that claimed Jews were trying to destroy the “White race” by “encouraging race mixing”.

Other disturbing recommendations were also found.

The investigation did note that successful enforcement of bans on social media can take time.

In other news, Amazon has been accused of spreading antisemitic conspiracy theories by several British MPs.

And, Android users have been urged to steer clear of a dodgy app with 100million downloads on the Google Play Store.

Have you had any problems with Facebook recently? Let us know in the comments… 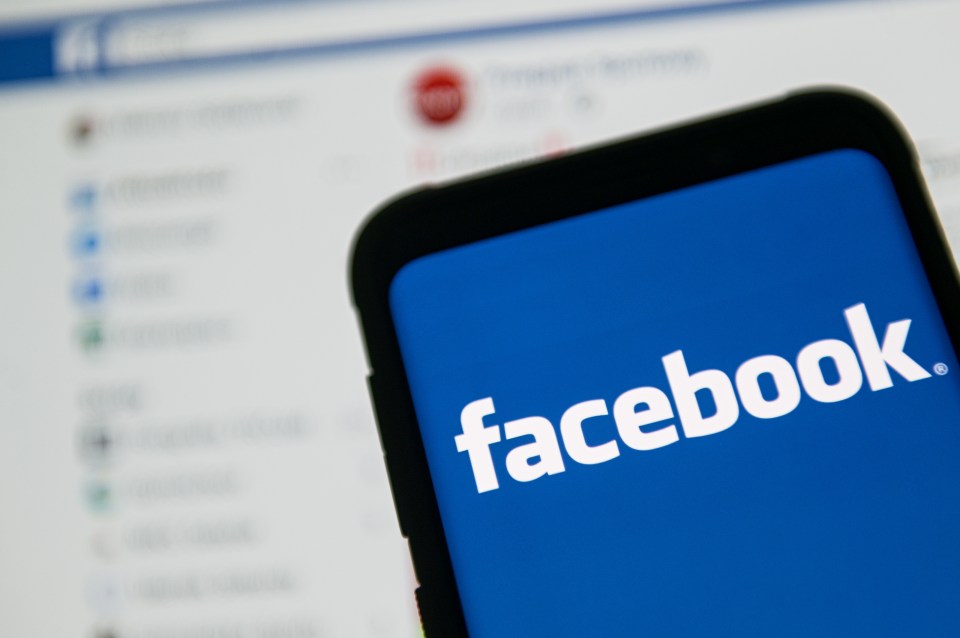