Facebook launching VIRTUAL wallet where you can store cryptocurrencies ‘this year’

Facebook launching VIRTUAL wallet where you can store cryptocurrencies ‘this year’

FACEBOOK is ready to launch a digital wallet that would let users store cryptocurrencies, a senior company exec said Wednesday.

In an interview with The Information, David Marcus said that company leaders “feel pretty committed” to launch the tool called Novi this year.

Marcus, head of Facebook’s crypto unit, said he would have preferred to release the digital wallet alongside Diem.

Diem is a digital currency tied to the dollar that the California company is also developing.

“In theory, Novi could launch before Diem,” Marcus told The Information.

“But it would mean launching without Diem and that’s not necessarily something that we want to do.

“It all depends on how long it’s going to take for Diem to actually go live and that’s not something I’m personally looking after.”

A digital wallet is a gadget or piece of software that securely stores users’ payment information and passwords for numerous payment methods.

They allow users to store cryptocurrencies, make online or in-store purchases, and track their finances.

In 2019 Facebook said it plans to introduce a cryptocurrency that at the time was called Libra.

As with other cryptocurrencies, people will be able to buy and sell libras on exchanges for traditional currencies.

Facebook said that its alternative currency paves the way for smoother transactions and payments online.

The project however faced regulatory resistance over concerns about security and reliability.

In December 2020, Libra changed its name to Diem and moved its operations from Switzerland to the US as part of a “strategic shift.”

Facebook announced plans to release its own cryptocurrency called Libra in 2019. The name of the digital currency has since been changed to Diem[/caption]

In other news, Elon Musk claimed that SpaceX could put humans back on the Moon before Nasa’s hotly anticipated 2024 Artemis mission.

Musk’s other firm, Tesla, has announced it is working on a humanoid robot that performs “boring or dangerous tasks”. 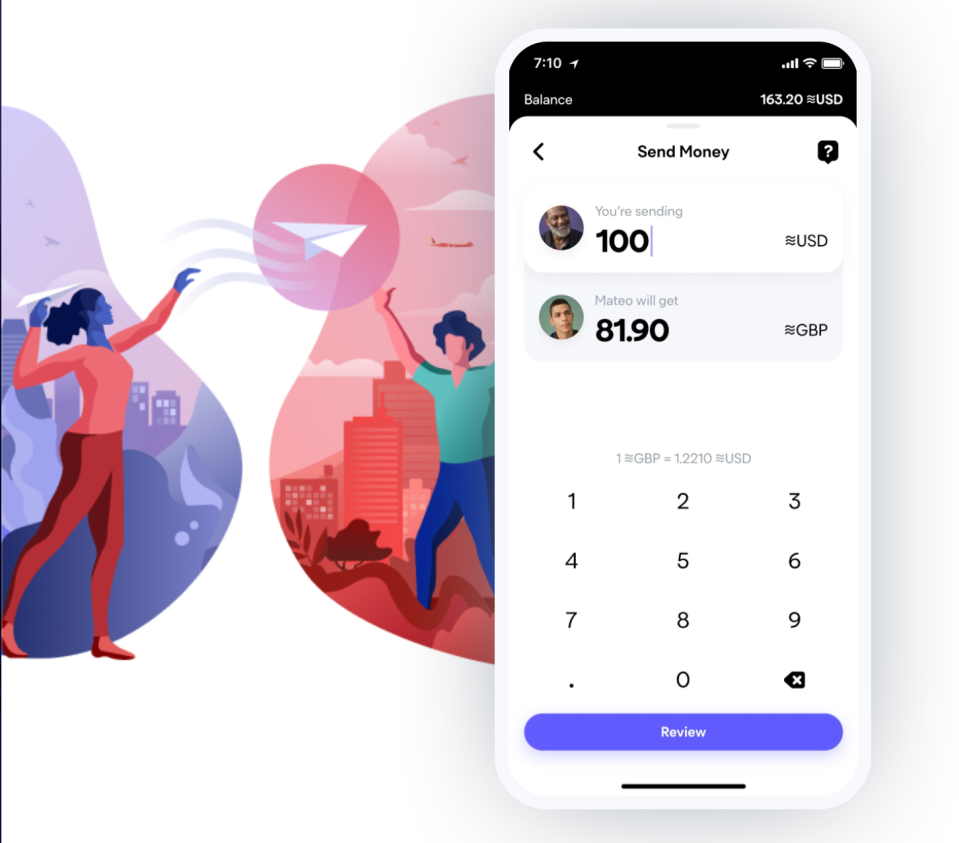