After months of tests, the tech giant has said it will be expanding the feature to more countries.

Your News Feed may be about to change[/caption]

The small test started in the US, Canada, Indonesia, and Brazil.

The move seems to have gone down well as Facebook will now expand the reduced political content policy to users in Ireland, Sweden, Spain, and Costa Rica.

The move comes after Facebook faced backlash for the amount of political content users were seeing in their Feeds.

It was also criticise for the ease at which people can spread misinformation on the platform.

“At the same time, we’re putting more emphasis on new signals such as how likely people are to provide us with negative feedback on posts about political topics and current events when we rank those types of posts in their News Feed.”

Charlie Angus, a member of the Canadian House of Commons, has slammed what he calls Facebook’s “unprecedented power”.

He told CBC News: “When Facebook says they’re going to be having less political coverage, I want to know what does that mean practically, because if they are throttling political conversation and political information when many people coming off the pandemic are getting their information online, that could be very troubling.”

Some journalists and publishers are also concerned about the move and what it could mean for their content.

Journalism scholar Valérie Bélair-Gagnon tweeted: “Yet another example of how platforms regulate/affect journalism with Facebook moves to lower News Feed’s political volume (and could reduce traffic to some news publishers, companies that post lots of political content).”

It’s currently unclear when or if the changes will come to the UK. 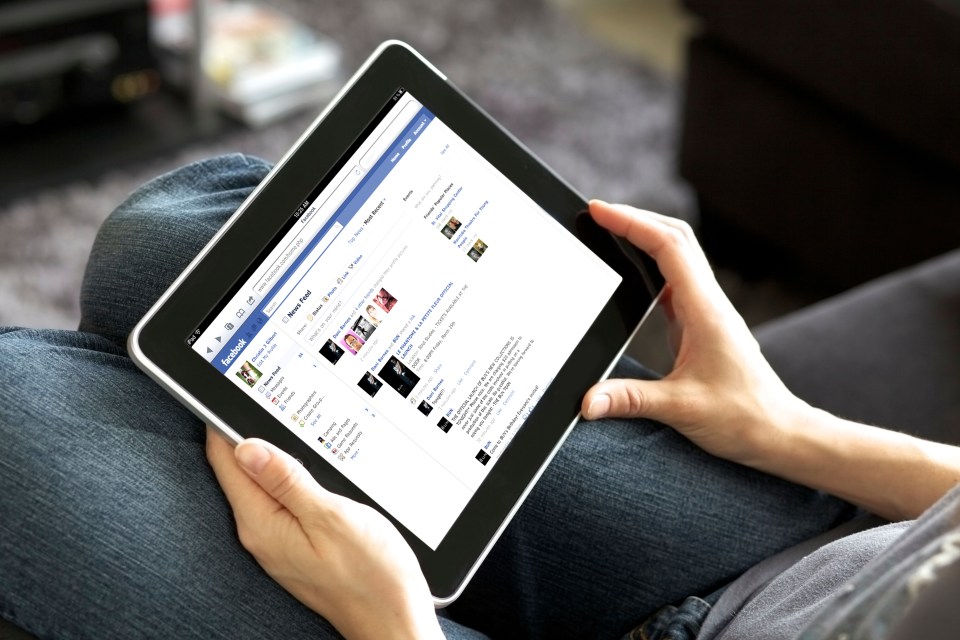 Man City’s Mendy ‘unhappy’ after b...

Why did Kixstar leave pro leag...