FACEBOOK says it is working “24/7” to mass-delete posts containing the phrase “stop the steal” ahead of inauguration day next week.

The slogan, which has become a rallying cry for US President Donald Trump’s supporters, is being used across social media to organise potentially dangerous protests at the event in Washington, D.C. on Wednesday, January 20.

The company’s Guy Rosen and Monika Bickert wrote that planning for the day, where Joe Biden will be sworn in as the 46th President of the United States, “took on new urgency” after last week’s assault on the US Capitol.

Hundreds of Trump-supporting protestors stormed Capitol Hill on Wednesday, January 6 in unprecedented scenes that resulted in the deaths of five people, including a police officer.

Rosen and Bickert, Facebook’s Vice Presidents of Integrity and Global Policy Management respectively, said they had classed the next two weeks as a “major civic event.”

‘Stop the steal’ is a reference to Trump’s false claims that November’s US Presidential election was fraudulent, and that he was the real victor[/caption]

“We removed the original Stop the Steal group in November and have continued to remove Pages, groups and events that violate any of our policies, including calls for violence.”

Rosen and Bickert said that moderation teams were allowing “robust conversation” related to the election outcome to continue.

“But with continued attempts to organize events against the outcome of the US presidential election that can lead to violence, and use of the term by those involved in Wednesday’s violence in DC, we’re taking this additional step in the lead up to the inauguration,” they added.

Facebook’s moderators have already removed a “significant” number of posts, they said.

In separate comments, Facebook chief Sheryl Sandberg said on Monday the social network had no plans to lift its block on Trump’s accounts.

Speaking during the Reuters Next conference, Sandberg said she was glad that Facebook had frozen Trump’s accounts, which came as tech giants scrambled to crack down on his baseless claims about election fraud amid riots in Washington last week.

If Trump wanted to appeal the removal of his content, that could happen through the company’s new Oversight Board, she added.

Facebook said Trump could not appeal the actual suspension through the board.

“This shows the president is not above the policies we have,” Sandberg said.

Facebook executives have long taken a light touch to policing speech posted by politicians, maintaining that people have a right to see statements from their leaders.

The company backed down somewhat on that position and started applying labels to the president’s posts after facing a backlash this summer, including an advertiser boycott, when it declined to act against Trump’s incendiary rhetoric around anti-racism protests throughout the United States.

It reversed course and banned Trump indefinitely following last week’s riots, which culminated in the storming of the U.S. Capitol.

What happened at Capitol Hill?

The riots erupted after Trump told supporters to prevent President Elect Joe Biden’s election win being certified: “We’re going to walk down to the Capitol.

“And we’re gonna cheer on our brave senators and congressmen and women.

“And we’re probably not going to be cheering, so much for some of them, because you’ll never take back our country with weakness, you have to show strength and you have to be strong.”

He added: “They’re not taking this White House, we’re gonna fight like hell.”

As the protesters charged into the Speaker of the House, Nancy Pelosi‘s, office, lawmakers were evacuated and staffers ordered to take emergency bags with food, water and gas marks as they fled the building.

Trump later posted on Twitter, urging protesters to stay “peaceful” but stopped short of telling them to leave.

Trump eventually released a video telling those that sieged the building to “go home” – as he still made unbacked claims of fraud and told demonstrators they were “special”.

Following the dispersal of the protestors hours after they breached Capitol Hill, Mr Trump chillingly told “patriots” to “remember this day forever”.

The outgoing US President’s reckless actions were condemned by political leaders across the globe.

Who is on Facebook’s Safety Advisory Board? 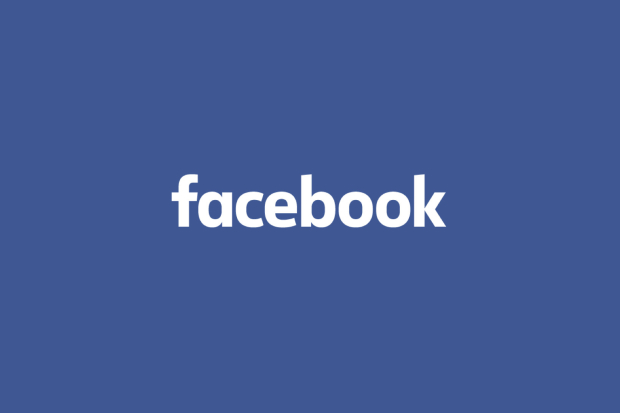 Speaking to BBC Breakfast last week, Ms Patel denounced the US President for egging on protesters who forced their way into the Capitol, smashing glass and running freely through building.

Capitol police are now erecting a seven-foot unscalable fence ahead of Joe Biden’s inauguration on January 20, where right-wing extremists are expected to protest once again.

In other news, streaming site Twitch axed one of its most popular emotes last week following reckless comments made by the star of the image.

TikTok has banned videos of Trump inciting the mob at Capitol Hill as part of sweeping moves by tech firm’s to crack down on the US President.

And, a hoax WhatsApp message warning that you may be hacked is spreading online.

What do you think of Facebook’s actions? Let us know in the comments! 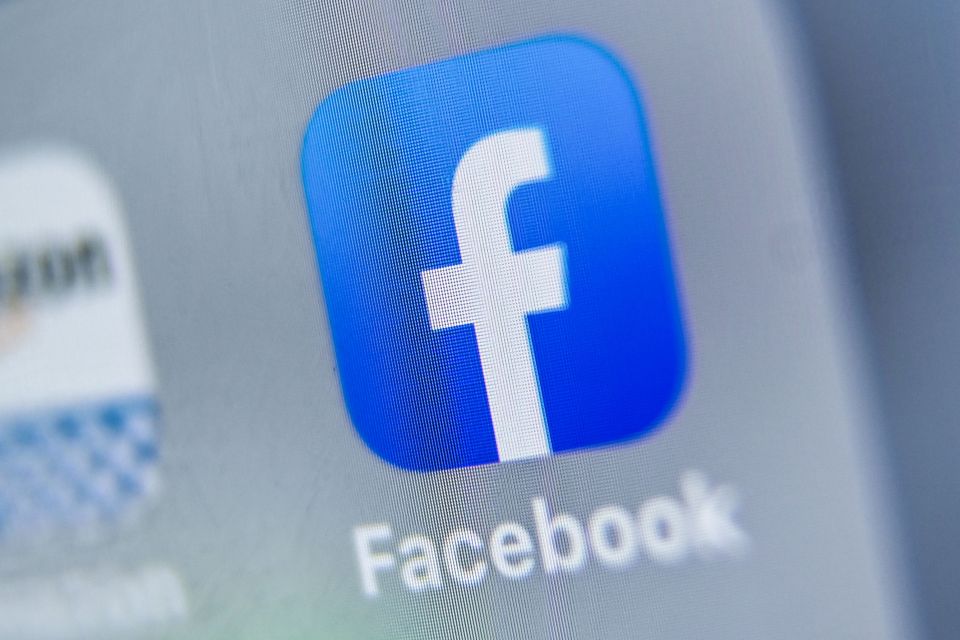