Complaints about the popular social media apps are flooding in by the second.

Not everyone is affected however, with some users able to use the apps with no issue whatsoever.

On Facebook Messenger, users are reporting issues with receiving messages.

And they’re also complaining about being unable to log in.

On Instagram, the bulk of complaints are linked to the News Feed, with a smattering of reports about Stories and Posting.

Users flocked to Twitter to moan about the outage.

“Is Messenger down for anyone else or is it my WiFi? Can’t see who’s active or send messages,” wrote one disgruntled user.

Another said: “First it’s Messenger down now it’s Instagram down with their DMs.”

And one shared an exasperated GIF with the message: “Me realising both social medias are down.”

Have you experienced any issues with these apps? Let us know in the comments! 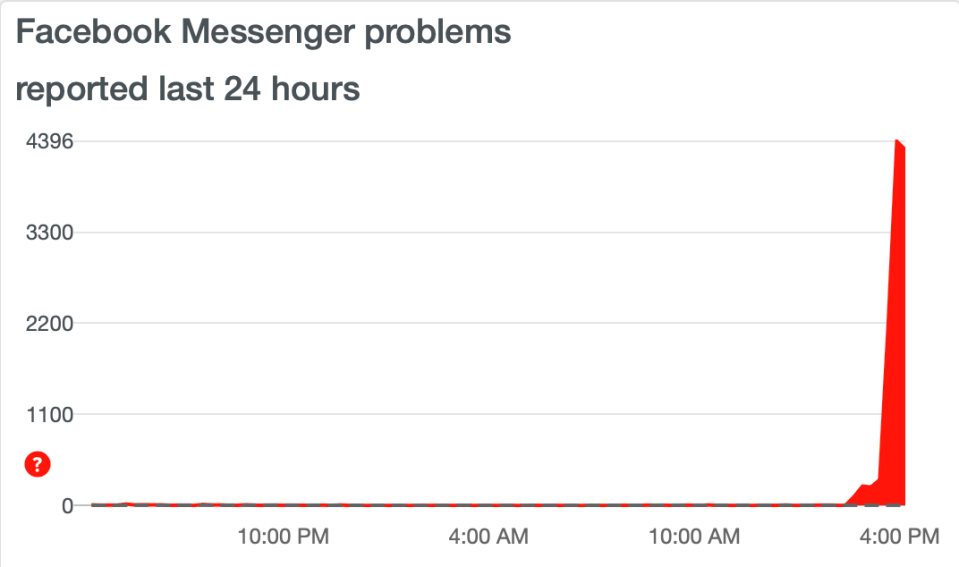