INSTAGRAM has been accused of hoarding facial recognition scans of 100millions users without their consent.

In a class-action lawsuit filed in Illinois this week, lawyers allege that the photo-sharing app uses the data illegally to tag people in photos.

If found guilty of  breaking the Biometric Information Privacy Act, which requires user consent before collecting “biometric” data such as face scans, Instagram could be fined up to $5,000 (£3,800) per violation.

That means the Facebook-owned app could be forced to cough up $500billion (£380billion) in cash if the plaintiffs prevail, Bloomberg reports.

According to the lawsuit, Facebook scans Instagram photos to create a “face template” that is stored in its database and used to automatically tag photos.

“Once Facebook captures its Instagram users’ protected biometrics, it uses them to bolster its facial recognition abilities,” the plaintiffs wrote in their complaint.

The scans are used to boost Facebook’s facial recognition tech “across all of its products, including the Facebook application, and shares this information among various entities,” the filing continues.

“Facebook does all of this without providing any of the required notices or disclosures required by Illinois law.”

“This suit is baseless. Instagram doesn’t use Face Recognition technology,” a spokesperson told The Sun.

Illinois has strict laws on the hoarding of biometric data, which allows someone to be recognised from anything from their fingerprint to their iris.

The Whalen v. Facebook lawsuit was filed on Monday in state court in Redwood City, California.

In other news, TikTok hoarded private user data for over a year in a flagrant breach of app store rules set by Google.

Instagram has launched its TikTok competing feature “Reels” in over 50 countries.

And, Netflix has added new controls that let users speed up or slow down the pace of their favourite shows.

What are your thoughts on Instagram? Let us know in the comments… 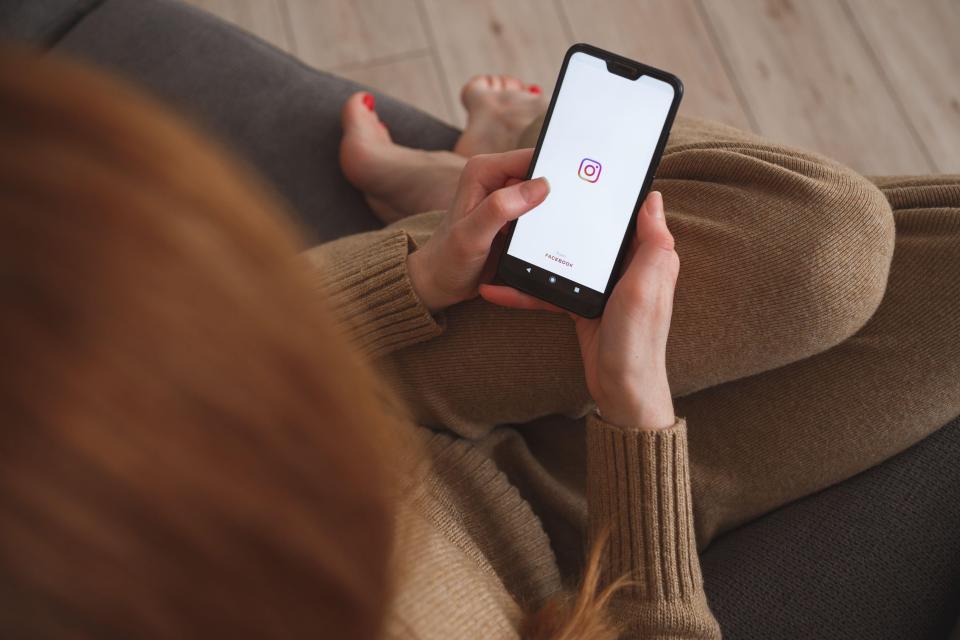 Your Alexa could be hacked just by...