WE’VE yet to see a great S20 deal in early wave of Black Friday offers, but a contender has appeared.

It has a healthy amount of data and saves over £200 on the combination of phone and contract.

The deal is provided by online retailer Fonehouse, and it’s being offered on the Three network.

It’s a 24-month contract and includes 30GB data alongside unlimited minutes and texts.

The monthly price is a reasonable £37, and there’s no upfront cost as part of the deal.

Even better, it’s covered by Fonehouse’s Black Friday Price Promise: Find a cheaper deal during the sales and you’ll get the difference refunded.

The Galaxy S20 range has been expanded since its arrival, with the release of the S20 5G and S20 FE (Fan Edition).

But if it’s features and performance you want – and you’re happy with 4G data until the next generation of mobile data is established – the S20 is a fantastic Android smartphone.

Fonehouse’s Black Friday S20 deal gets you the phone and contract at a great price of £888 in total.

You can currently get it for closer to £700 in Black Friday deals, but that’s before the data and unlimited calls and texts.

Looking for something a little cheaper? The S20 FE is available with the same data for just £35 a month.

Meanwhile, Roku has announced its streaming device deals ahead of their going live later this month.

You can find more Black Friday phone deals on our main page.

Or you can find the latest Black Friday tech deals here. 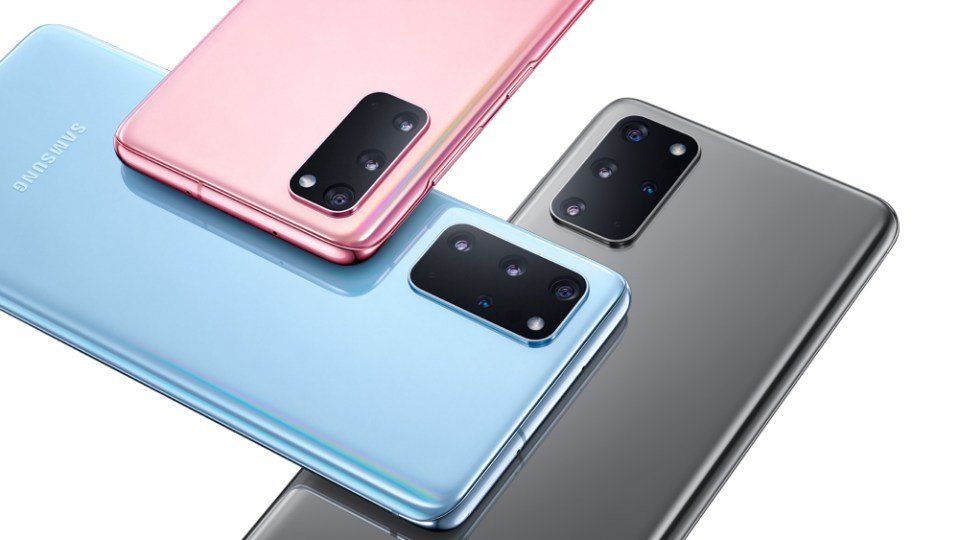