VITALIK Buterin has become the world’s youngest crypto billionaire after the digital currency he co-founded surged in price.

The 27-year-old Russian-Canadian programmer saw his cryptocurrency Ethereum rise in value to over $3,000 a piece this week.

Buterin is only 27[/caption]

Ethereum is the second biggest digital currency after Bitcoin.

Buterin co-founded Ethereum in 2015 after dropping out of college.

The mass appeal of his cryptocurrency may lie in the fact it has faster transaction times than Bitcoin.

He was born in Russia but now lives in Singapore[/caption]

He co-founded the digital currency with eight others.

The programmer was born in Russia in 1994.

He moved to Canada with his family when he was four but now lives in Singapore.

The young billionaire was considered gifted and talented as a child and had an obsession with spreadsheets.

Ethereum is now the biggest cryptocurrency after Bitcoin[/caption]

He dropped out of University of Waterloo in 2013 to travel the world and meet other crypto enthusiasts.

However, his software savvy father was the one who originally introduced him to Bitcoin in 2011.

In 2014, the first Ethereum network was crowdfunded and it went live in 2016.

Buterin’s aim is to let people make anonymous online payments without a bank being involved.

The risks of buying with cryptocurrencies

Investing and making a purchase in cryptocurrencies such as Bitcoin is risky .

Their value is highly volatile and City watchdog the Financial Conduct Authority has warned investors should be prepared to lose all their money.

Investing in cryptocurrencies is not a guaranteed way to make money.

You should also think carefully about making purchases with a cryptocurrency.

For example, Bitcoin has had wild price fluctuations in recent months and the price can change on an almost hourly basis.

These price swings are risky for a business as you could sell an item for a Bitcoin at one price and the value may drop soon after, leaving you with less money from a sale.

Similarly, the price of Bitcoin has soared by more than 21% since the start of this week so it can be hard for a shopper to get an accurate idea of the price of an item if its value changes on a daily basis.


iPhone users could get £750 from Google over data snooping – are you eligible?

What are your thoughts on cryptocurrency? Let us know in the comments… 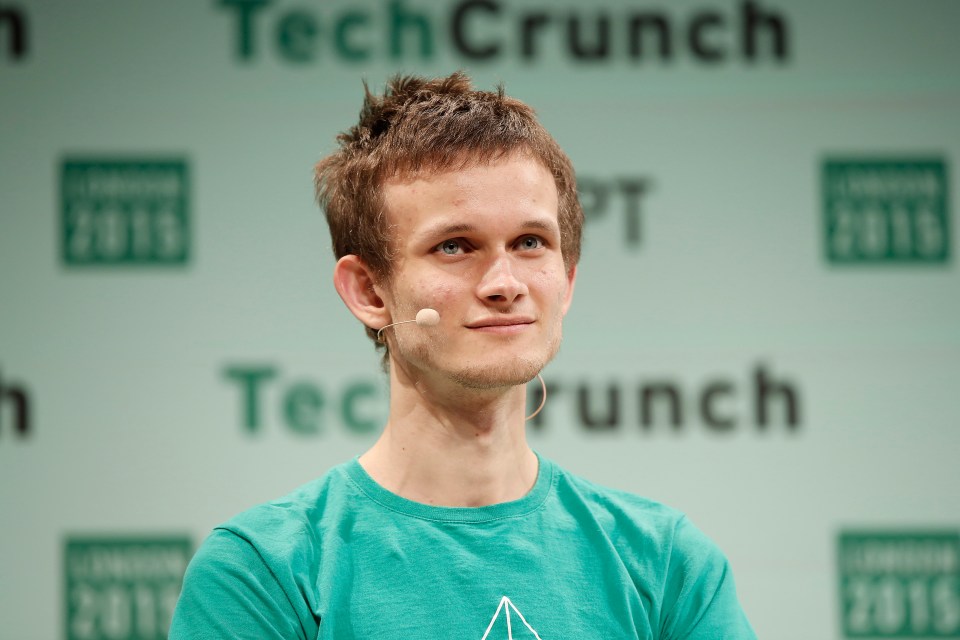