PLANS for Elon Musk’s SpaceX Starlink WiFi router have been revealed in a regulatory filing.

They show a drawing of the device that will help future Starlink customers connect their computers to the infamous orbiting satellites.

The plans have been approved[/caption]

The Starlink WiFi Router has now been approved by the US Federal Communications Commission (FCC).

It will connect to a satellite dish which Starlink customers will need to position on their home.

According to Musk, the dish will have motors that position it in the best possible direction.

It’s just been revealed that Starlink will be conducting a trial with this equipment for some potential customers in the US and lower Canada. 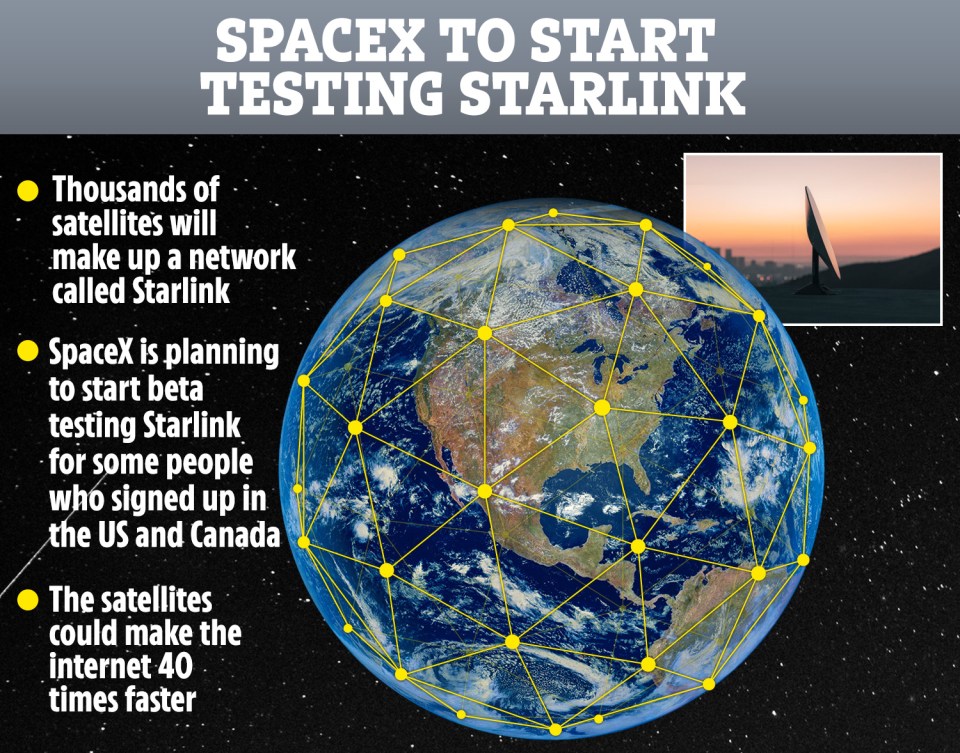 We don’t know much about the inside or outside of the WiFi router due to a SpaceX confidentiality request.

The company has started asking people who previously expressed interest in the broadband internet for their addresses.

Potential testers who signed up for more information should have received a SpaceX email asking for their specific location.

For now, SpaceX is said to be looking to test its ultra-fast broadband in a private beta test this summer followed by a public beta test.

According to that ‘mined’ information, the Starlink test program will begin in some northern US states, lower Canada and some rural communities in the Washington State area.

So if you happen to live there you could be in with a chance of testing out Starlink before anyone else.

Reddit user Bubby4j also claims that testers will be sent a special Starlink dish that they’ll need to give a good view of the Northern Sky.

They should also get an FCC approved router and a mount.

They will have a satellite dish or ‘user terminal’ to attach to their roof, which will then be connected to the indoor router via a wire.

Musk has repeatedly said that the user terminals will be easy to set up.

The WiFi router will also need to be connected to a power source.

SpaceX has been sending Starlink satellites into orbit since 2019.

SpaceX sends its satellites up in batches of 60 at a time.

Each group is launched atop an unmanned Falcon 9 rocket built by SpaceX.

How the probes will affect the night sky has caused some concern as they sit in a low orbit, so appear brighter than stars and planets.

However, SpaceX has been working to make the satellites less shiny and visible.

In other news, Elon Musk has announced he’ll be making a statement about his human brain implants next month.

Facebook’s Reality Labs and its Oculus virtual reality brand have been working on the thinnest VR headset to date.

And, Flat-Earthers were mocked online by people pointing out that images from a recent SpaceX launch showed the Earth as round. 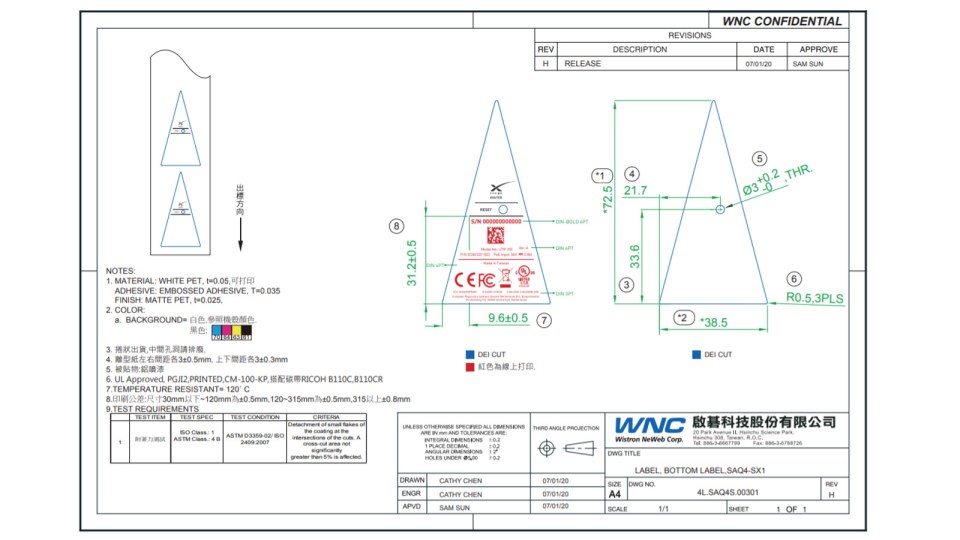 Stunning shots of galaxies and ‘al...