The chat helped Bitcoin’s price rise by nearly 10 per cent in the last week while Dogecoin’s price rallied to almost 20 cents per token after crashing below that level earlier this month.

The tweet by Musk initially triggered dogecoin’s price to rise over the 20 cents mark on the crypto exchange Coinbase, which added dogecoin support just last month, but quickly fell back again.

The current rise though is still some way off Dogecoin’s peak earlier this year when it rose to over 70 cents in May.

Since that high it has crashed almost 75 per cent but compared to this time last year it has risen a whopping 6,000 per cent as speculators have piled into the Shiba Inu dog-based cryptocurrency.

The wild fluctuations in the various cryptocurrencies highlight just how incredibly risky crypto investments can be.

They’re highly volatile meaning your cash can go down as well as up in no time at all – and you must be prepared to lose all of your cash if things go wrong.

Make sure you’ve carried out thorough research and never invest in something you don’t understand.

Musk elaborated on the idea to upgrade Dogecoin via Ethereum to “max transaction rates and lower transaction costs” during a speech at a Crypto Council for Innovation’s Bitcoin Word event earlier this week.

He said: “There may be some merit in combining something like Ethereum and Dogecoin.

“Bitcoin by itself simply cannot scale to become the monetary system for the world at base layer.”

Musk argued that Bitcoin will “struggle to become peer-to-peer cash” without the adoption of a second layer network.

“There’s some merit in considering something that has higher max transaction rate and lower transaction cost and seeing how far you can take a single-layer network with exchanges acting as a de facto second layer,” Musk said. “I think you could take that further than people realize and as bandwidth increases over time latency decreases.”

In April, the billionaire named himself the ‘Dogefather’ ahead of his appearance on SNL.

Dogecoin started as an internet parody more than seven years ago, according to CNN, but has since become a legitimate digital currency.

Jackson Palmer, an Australian marketer, made a joke about combining cryptocurrency and the Doge meme in 2013, but that joke has taken on a life of its own.

Dogecoin is simply a digital coin with a picture of dog on it.

MOST READ IN CRYPTOCURRENCIES


Why is the cryptocurrency market going up in price?


Why has the Bitcoin price gone up?

That dog is the subject of an internet meme of a Shibe with an “inner monologue” featuring phrases like “so scare,” “much noble,” and “wow.”

In January, Musk noted that his posts about Dogecoin are “just meant to be jokes”.

But they clearly have a real impact on the value of the cryptocurrency. 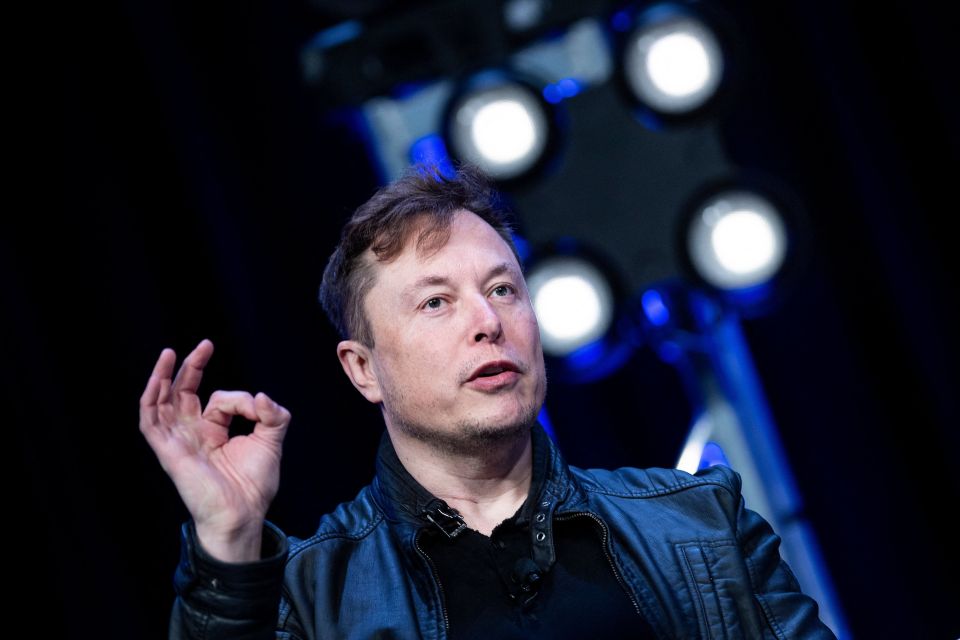