ELON Musk has reiterated his call for humanity to become an “interplanetary species” in order to save itself from extinction.

The billionaire, who founded US rocket firm SpaceX, was a guest on the podcast “Sway” on Monday, where he warned that mankind must populate Mars to avoid the destruction of Earth as it is engulfed by the Sun.

Scientists believe our star will expand and swallow parts of the Solar System – including our planet – within the next six billion years.

Earth’s oceans will boil and life as we know it will be wiped from existence as the Sun blows up as part of its natural evolution.

“This is for sure going to happen, but not anytime soon.”

The South African, who is also CEO of Tesla, added that SpaceX’s new Starship spacecraft could help humanity move to other planets.

The vehicle is designed for deep space travel and is being developed at a SpaceX facility in Boca Chica, Texas.

Musk has previously said he hopes to send a million people to Mars in his lifetime using a 1,000-strong fleet of the 290ft-tall rockets.

“The fundamental breakthrough that is needed is a fully and rapidly reusable rocket,” Musk told Sway.

SpaceX has launched dozens of rockets since it was founded by Musk in 2002, and completed its first crewed flight in May[/caption]

He added that human flights aboard Starship could launch as early as soon as two years from now.

“I think we will launch Starship sometime next year, close to August,” Musk added. “We will run it in automatic mode, without people.”

“I think it will be safe for people in two years, but definitely three years.”

Propelled by a prototype Raptor engine, the rocket part was propelled 500 feet (152 metres) into the air before successfully landing again.

The California company is still in the early stages of Starship’s development, but engineers have been working on the rocket for years.

The machine promises to be the world’s most powerful spacecraft if SpaceX ever gets the full-scale, six-engine version off the ground.

Starship will launch into orbit atop a SpaceX Super Heavy rocket booster loaded with 28 Raptor engines. 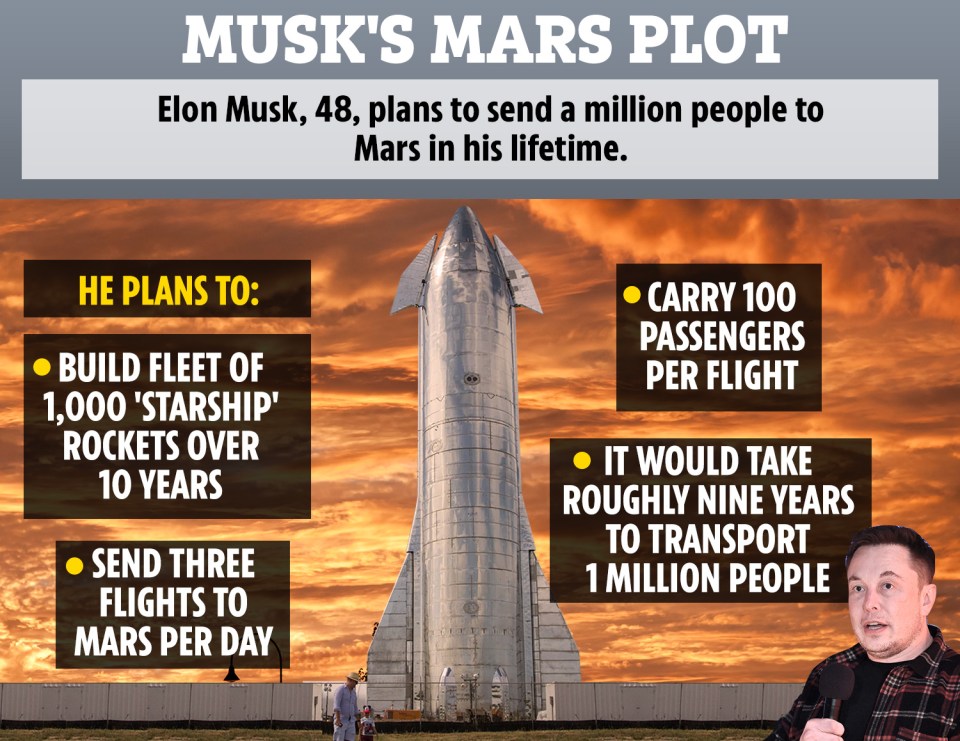 A number of other companies are hoping to build reusable rockets for use in future space exploration missions, including Blue Origin, which is owned by Amazon boss Jeff Bezos.

In a series of tweets earlier this year, Musk outlined how his Starship plans would open up space travel to anyone, regardless of their income.

Musk’s plan involves building an expansive fleet of Starship vehicles, which comprise a huge rocket topped by a bullet-shaped spacecraft.

In other news, SpaceX blew up a Starship rocket tank on purpose last week during a dramatic “pressure test”.

What do you think of Musk’s plans for Starship? Let us know in the comments! 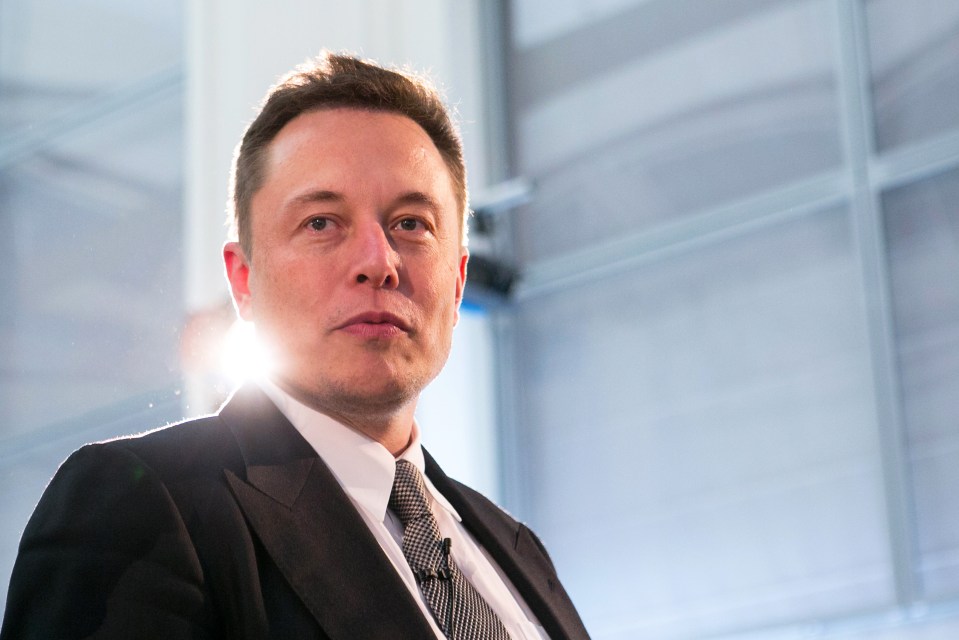