AMAZON has launched a new Echo Dot offer which can bring more music to your home.

The online giant has kicked off a time-limited deal for the 4th-gen smart speaker, and added in access to its Amazon Music Unlimited service.

The Echo Dot is the smallest of Amazon’s smart speakers, and Amazon Music Unlimited is its premium music offering.

Amazon rarely bundles Music Unlimited into device deals but, for a limited time, new members to the service can get access by picking up an Echo Dot in an early Black Friday promotion.

The deal is on the latest (4th gen) of the Echo Dot and saves £48 on the combination.

Amazon’s offer is time-limited but we don’t yet know when it will end. So, if you are keen we’d suggest getting it before it goes.

The latest Echo Dot 4th Gen has been redesigned to make more of an impact.

Not jut physically, although the ball-like design with controls on its top is a departure from the ‘hockey puck’ look of the 3rd generation.

The latest model sticks with the same specification of one 1.6-inch speaker, but it’s now ‘front firing’, which should help project sound in a more effective manner.

That means it’s clearer and louder, but the 4thgen also has a low-power mode to drop usage when the speaker isn’t being used.

When it is in use the boost to sound quality will no doubt help when using the Amazon Music Unlimited service.

Six months free usage of the service means ad-free unlimited access to over 50 million tracks from the company’s Spotify rival.

Usually priced at £7.99, new members can get the service free as part of the offer – but will need to cancel before the end of the six months to avoid auto renewing.

If you need a new Echo, and you’ve not tried Amazon Music Unlimited yet, this is a great offer which will get you both.


The best tech deals to expect on Black Friday 2020

Keep an eye on November offers on our Black Friday Tech Deals page.

Meanwhile, you can now get Beats’ Solo 3 wireless headphones for the lowest price ever. 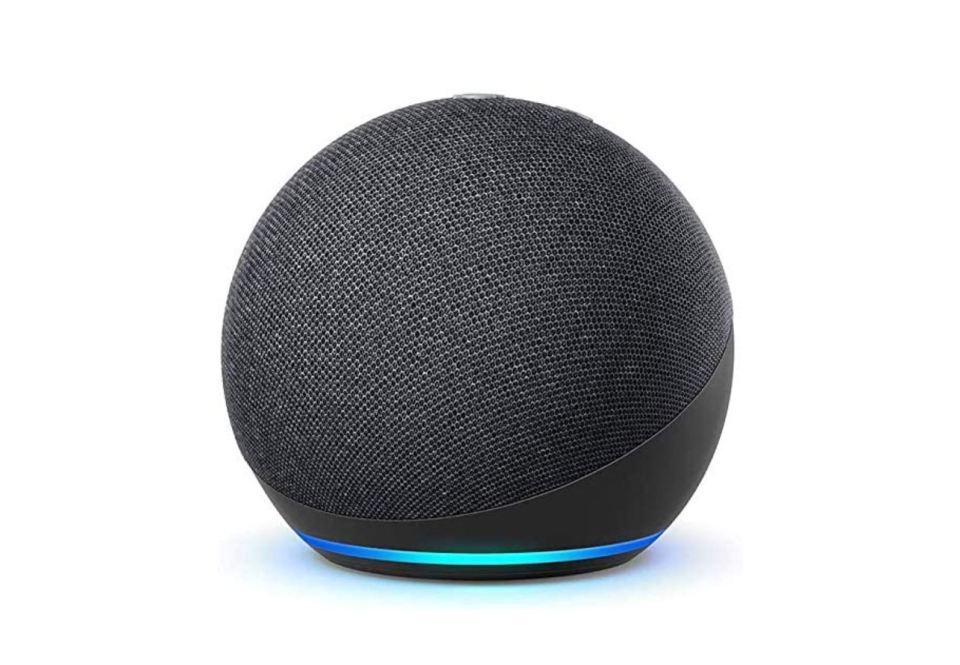 Update your Google Chrome right no...