MICROSOFT has warned Office 365 users about a scam email campaign that could steal their login details.

The tech giant’s Security Intelligence team has revealed details about the phishing scam that uses several techniques to evade filters and enter your inbox.

The scam is also said to try and steal Google Cloud logins.

It added: “The original sender addresses contain variations of the word “referral” and use various top-level domains, including the domain com[.]com, popularly used by phishing campaigns for spoofing and typo-squatting.

“The emails use a SharePoint lure in the display name as well as in the message, which poses as a “file share” request for supposed “Staff Reports”, “Bonuses”, “Pricebooks”, and other content, with a link that navigates to the phishing page.”

The Microsoft team warned that the scam emails contain two URLs that victims are encouraged to click on.

Anyone clicking these would then be asked to enter private login information.

This phishing campaign is said to be active now and can use a variety of other techniques to try and scam a victim.

Microsoft Defender for Office 365 should detect and block these emails but if you notice one in your inbox you should ignore it and delete it.

Never click on suspicious links and emails and always be cautious about where you’re typing in your details and why.

If you do ever accidentally give away a login you should change your password immediately.


Simple mistakes ruining your WiFi speed – including LAMPS and shelves

In other news, Apple announced last month that it’s working on a new documentary about 9/11 featuring never-before-seen footage.

Facebook has launched new “prayer tools” which offer US megachurches the chance to raise funds and listen to prayer requests.

And, Samsung has teased a glimpse of the design for its highly anticipated Galaxy Z Fold 3 smartphone. 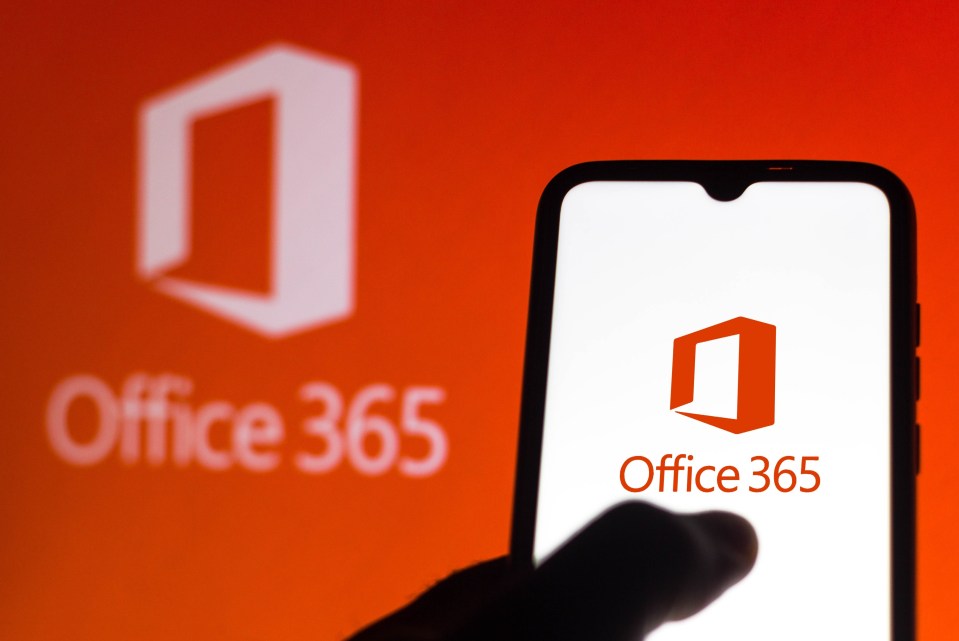 How to clean iPhone charging port...