ANYONE who signed up early to Apple TV+ could get an extra three months of membership for free.

Apple is extending free-trial years or annual subscriptions that end between November and January until February 2021.

Just like Netflix and Amazon Video, Apple TV+ is a streaming service that lets you watch original TV shows and movies.

It launched in November 1 last year, with buyers of select Apple gadgets eligible to claim a free year.

Those free trials – and early annual subscriptions – are about to run out in the coming weeks.

But Apple is extending them right through to February automatically.

It’s great news given so many people will be spending more time indoors this winter.

The best bit is that it’ll carry your subscription all the way through Christmas and beyond.

It means you’ll be able to catch the festive Mariah Carey’s Magical Christmas Special when it debuts later this year.

Early critics of Apple TV+ warned that the service was lacking compared to rivals who’ve had years to build up content.

But Apple TV+ now has a health roster of quality content, earning 114 award nominations and 35 wins to date.

One of the early big-hitters was The Morning Show, starring Jennifer Aniston, Reese Witherspoon and Steve Carell.

Dickinson is getting a second season soon[/caption]

Fans will be pleased to hear that several Apple TV+ originals will be getting second series too.

The new extension is eligible to any year-long subscribers who are losing access to Apple TV+ between November and January.

And you’ll receive an email if you qualify, which should arrive in the coming weeks.

You’ll be billed in February three months after the date you signed up on. So anyone who activated Apple TV+ on November 15, 2019 will be billed on February 15, 2021.

You also get a free year of Apple TV+ when you buy a new iPhone, iPad, iPod touch, Apple TV or Mac.

In other news, find out how to hide iPhone photos.

This impressive iPhone 12 concept video could show off Apple’s secret design ahead of time. 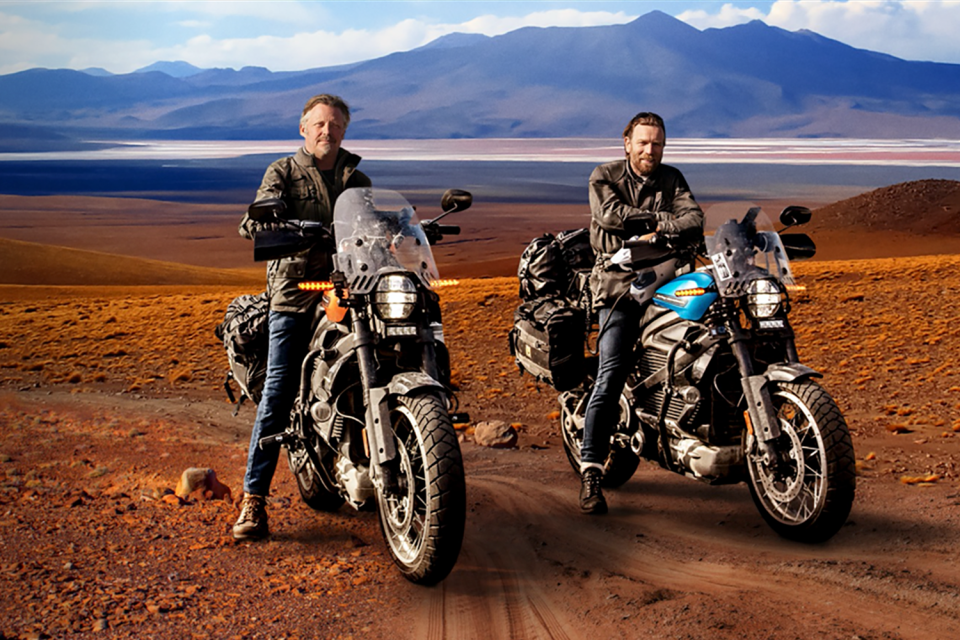 Meteor shower tonight: What time i...

Google Chrome can now reveal if yo...