WANT a new Samsung device? There’s an approved list you should probably stick to – or you’ll be left disappointed.

That’s because some Samsung phones are already obsolete, or will be very soon.

Unlike Apple’s iPhones, Android handsets rarely receive more than one or two years of updates.

And they’ll also include vital security updates that lock hackers out.

Samsung has vowed to give at least three years of updates to a select roster of phones and tablets.

Samsung regularly releases new phones, so make sure you’re buying one with at least three years of software support[/caption]

And the South Korean tech giant has published a list of all the devices that fall under the new scheme.

That’s a dangerous gamble to take, as you’ll miss out on the latest features your pals might be enjoying.

And you may also miss out on important fixes that stop your info being exposed to hackers.

Sticking to a list of long-lifespan devices means you’ll get more value from the money you spend.

It could potentially bump up the resale value of your phone too – as second-hand buyers will know that your mobile is still supported three years on.

“Samsung is committed to supporting our users to fully enjoy the latest mobile experiences while they are using Galaxy devices,” said Samsung’s Janghyun Yoon.

“As people hold onto their devices for longer, we are working to bring secure protection and exciting new features to the devices already in their hands.

“By supporting up to three generations of Android OS upgrade, we are extending the lifecycle of our Galaxy products.

“And [we are] making a promise that we will provide a simple and secure mobile experience that takes advantage of the latest innovations as soon as they are available.”

This also brings Samsung closer in line with Apple, who regularly offers four or more years of updates for iPhone handsets.

Inevitably more devices will be added to this list as they launch in the coming months and years.

In other news, Samsung has unveiled a selection of new smartphones for 2020. 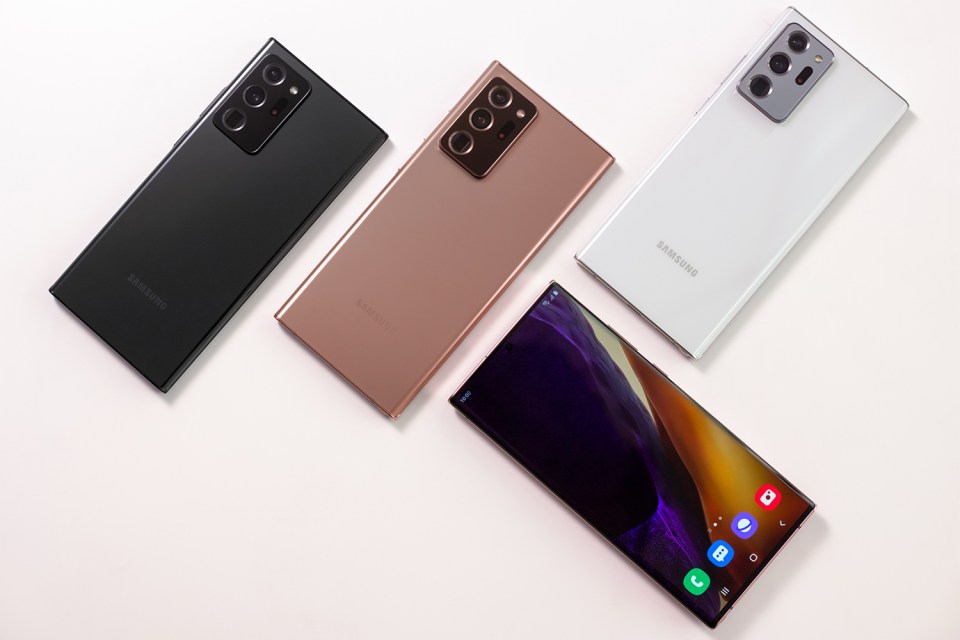 When is the next black moon in the...

US & Brazil are biggest driver...