DISNEY fans are fuming after the entertainment giant announced its live-action remake of Mulan will cost up to £26 to stream in the UK.

The company said Tuesday that Disney+ users will have to pay for a new “Premier Access” pass to watch the film on top of their monthly fee.

Mulan, a remake of the classic Disney cartoon of the same name released in 1998, will be available on the Netflix-style platform from September 4.

Disney+ subscribers, who already pay £5.99 a month for the service, will have to fork out a further £19.99 for a Premier Access pass to watch Mulan.

That means anyone not yet subscribed to Disney+ will have to cough up close to £26 to access the £150million ($200million) flick.

Fans took to social media to criticise the steep pricing[/caption]

The £19.99 pricing on the Premier Access pass was a little too much for some to take[/caption]

“Wait £20 on top of the subscription? No way will I be paying that! Pure greed!” one Instagram fan fumed.

Others argued that, compared to a family trip to the cinema, the pricing offers good value for money.

Like the original, the new Mulan tells the story of a woman who disguises herself as a man to fight in place of her father in China’s imperial army[/caption]

“£20 still cheaper than taking a family of 4 to cinema, plus you can rewatch as many times as you want,” One Twitter user wrote.

Like the original, the new Mulan tells the story of a woman who disguises herself as a man to fight in place of her father in China’s imperial army.

The remake stars Liu Yifei as the titular character alongside Donnie Yen and Jason Scott Lee.

Mulan was due to be released on Disney Plus in the US and the UK on March 27, but was postponed due to the coronavirus outbreak.

The film had been tipped to make £61million ($80million) in its opening weekend even amid the pandemic.

Once the film is available next week, Disney+ subscribers can access it by buying a Premier Access pass on DisneyPlus.com.

Passes will also be available via in-app billing on select platforms, including Apple, Google, and Roku.

Disney+ is a new streaming service for films and shows from Disney, Pixar, Marvel, Star Wars and more.

It is similar to rivals offerings Netflix and Amazon Prime Video, and has a massive collection of films and family shows.

Disney+ features over 5,000 episodes of old Disney shows, and more than 30 seasons of The Simpsons.

It features every Star Wars, Disney and Pixar movie as well as a host of documentaries from Disney-owned National Geographic.

The streaming app works on mobiles, tablets, Xbox One, PS4 and most smart TVs.

Once you’ve bought the pass, you can stream and download Mulan as many times as you want, as long as you’re a Disney+ subscriber.

Mulan will eventually be available to all Disney+ subscribers, without the need for Premier Access.

A spokesperson told The Sun there was no set date for the film’s general Disney+ release yet.

In other news, Disney recently released a trailer for its latest Star Wars TV series, “The Bad Batch”.

Here’s how you can get the new Disney+ app on your PS4.

And, you can read our full review of Disney+ here.

What do you think of Mulan’s pricing? Let us know in the comments! 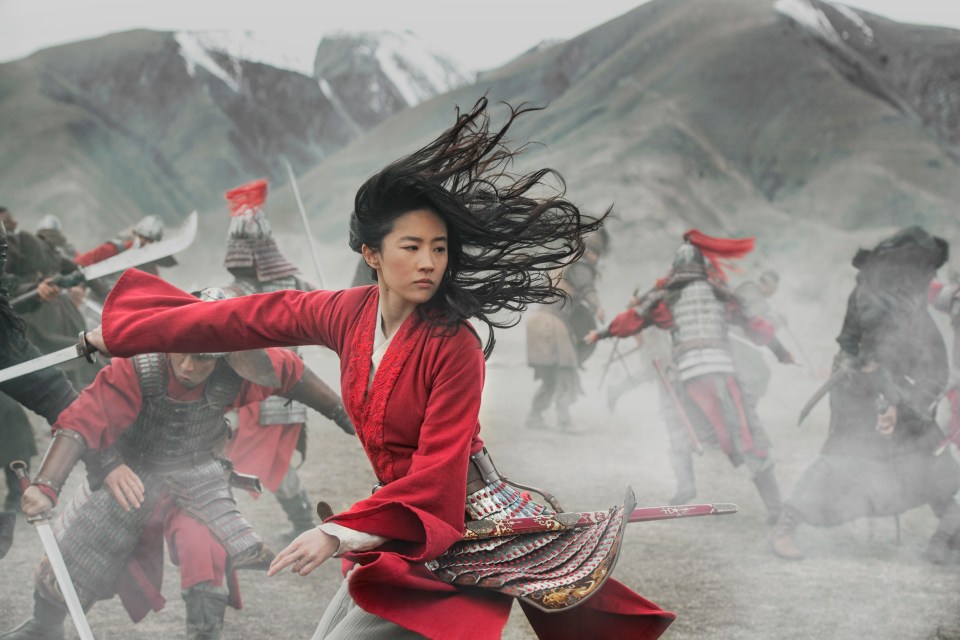 Eerie mass grave with THOUSANDS of...