The new show will be set at the end of the iconic Clone Wars, and will debut in 2021.

It’s an animated series that focuses on a squad of genetically special clone troopers.

And it’s technically a spin-off of existing series like The Clone Wars and Rebels.

The Mandalorian executive producer Dave Filoni is also behind the project.

The Bad Batch is set at the end of the Clone Wars, as the Republic is turning into Palpatine’s Galactic Empire.

And the experimental Clone Force 99 – or The Bad Batch – are a unique squad of clones working as daring mercenaries.

They’re genetically different from the rest of the Clone Army, and each one has a special skill.

One has super-sight that makes him a great marksman, while another is exceptionally strong.

“Giving new and existing fans the final chapter of Star Wars: The Clone Wars has been our honour at Disney+, and we are overjoyed by the global response to this landmark series,” said Agnes Chu, of Disney+.

“While The Clone Wars may have come to its conclusion, our partnership with the groundbreaking storytellers and artists at Lucasfilm Animation is only beginning.

“We are thrilled to bring Dave Filoni’s vision to life through the next adventures of the Bad Batch.”

The Bad Batch squad was actually introduced in an episode of Clone Wars, with a clip from the episode serving as the effective trailer.

The series will be exclusively available on Disney+, the recently-launched Netflix rival.

We’re also not sure who will be starring in the show just yet.

In other news, find out how to get Disney+ on your PS4.

Check out our comprehensive Disney+ review.

And Disney+ subscribers can now watch Star Wars: The Rise of Skywalker. 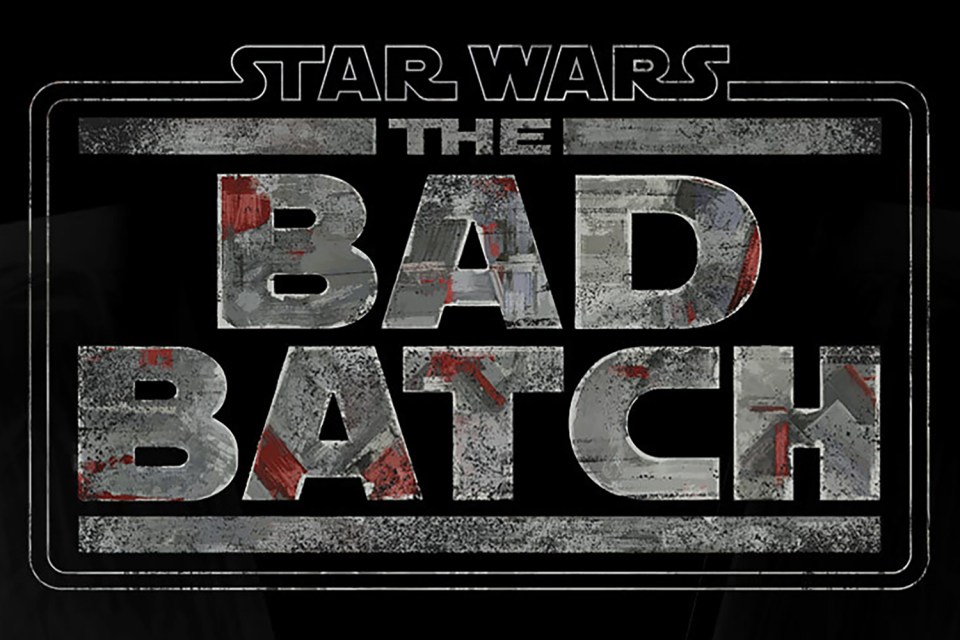