WHATSAPP has come out swinging amid widespread criticism over changes the messaging service made to how it handles user data.

Critics say new policies introduced this month allow Facebook, which owns the app, to “read your texts” – not so, according to WhatsApp.

In a blog post on Tuesday, the California company stressed that it is still focussed on privacy as disgruntled users flock to rival services.

It said that messages remain end-to-end encrypted – meaning they can only be read by the sender and recipient – and cannot be accessed by WhatsApp or Facebook.

“We want to address some rumours and be 100 per cent clear we continue to protect your private messages with end-to-end encryption,” the firm said.

WhatsApp found itself at the centre of a social media firestorm this month over tweaks the company made to its terms of service.

Users outside Europe were informed that they would kicked off the service from February 8 unless they accepted the changes.

That data can be used by the social network to target ads, but does not impact personal messages sent between loved ones, WhatsApp said.

“This update includes changes related to messaging a business on WhatsApp, which is optional,” the company wrote in the blog post.

“We can’t see your private messages or hear your calls, and neither can Facebook.

“We don’t keep logs of who everyone is messaging or calling. We can’t see your shared location and neither can Facebook.”

Alongside messages, location data is end-to-end encrypted, according to WhatsApp.

“We’re giving businesses the option to use secure hosting services from Facebook to manage WhatsApp chats with their customers, answer questions, and send helpful information like purchase receipts,” WhatsApp said in the post.

“Whether you communicate with a business by phone, email, or WhatsApp, it can see what you’re saying and may use that information for its own marketing purposes, which may include advertising on Facebook.”

Millions of WhatsApp users have jumped ship to rival apps Signal and Telegram in the past week citing fears over their privacy, according to data analytics firm Sensor Tower.

Encrypted chat app Signal said surging downloads caused its servers to crash last Thursday.  Downloads of WhatsApp reportedly dropped 11 per cent in the first week of 2021, compared with the prior week.

Even top celebs are getting in on the action, with pop star KT Tunstall and Elon Musk – the world’s richest man – urging fans to join Signal.

Adam Mosseri, who heads Instagram – which is also owned by Facebook – backed his employer amid the backlash.

“Every time a company combines data from multiple sources, multiple platforms, it raises privacy concerns because it increases the possibility that people can be identified, that a company knows more about you,” said Dr Anatoliy Gruzd, a digital privacy expert at Ryerson University in Canada.

“WhatsApp users are concerned about the increased integration with Facebook.”

In other news, droves of people are reportedly ditching WhatsApp for rival apps Signal and Telegram.

Here’s everything you need to know about Signal, which reported thousands of new users this week.

And, a bizarre bug reported this month could have let strangers read your private WhatsApp chats.

What do you make of WhatsApp’s policy changes? Let us know in the comments! 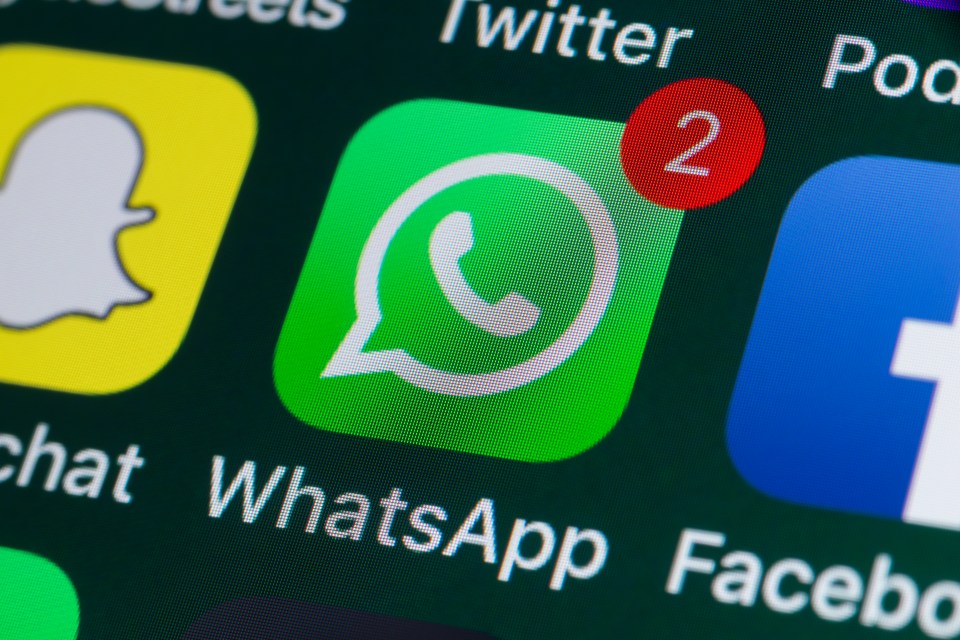