A DEVOTED Dad has revealed the extreme lengths he went to on Thursday to get his son a PlayStation 5 for Christmas.

Stephen Hill, from Walsall, scanned multiple online stores using a smartphone, laptop, five iPads and a PC in the hopes of buying one of the in-demand consoles for eight-year-old Harrison.

Stephen told Birmingham Mail that he constantly refreshed eight screens over the course of 13 hours during his gruelling quest.

After logging on at midnight on the console’s November 19 launch day, the dad-of-three was able to secure a one of the £450 consoles at 1.20pm.

Stephen said the ordeal “a lot of clicking and refreshing” on dozens of websites he’d loaded up beforehand.

He also managed to bag himself a brand new Xbox Series X – also £450 – when that launched in the UK last week. 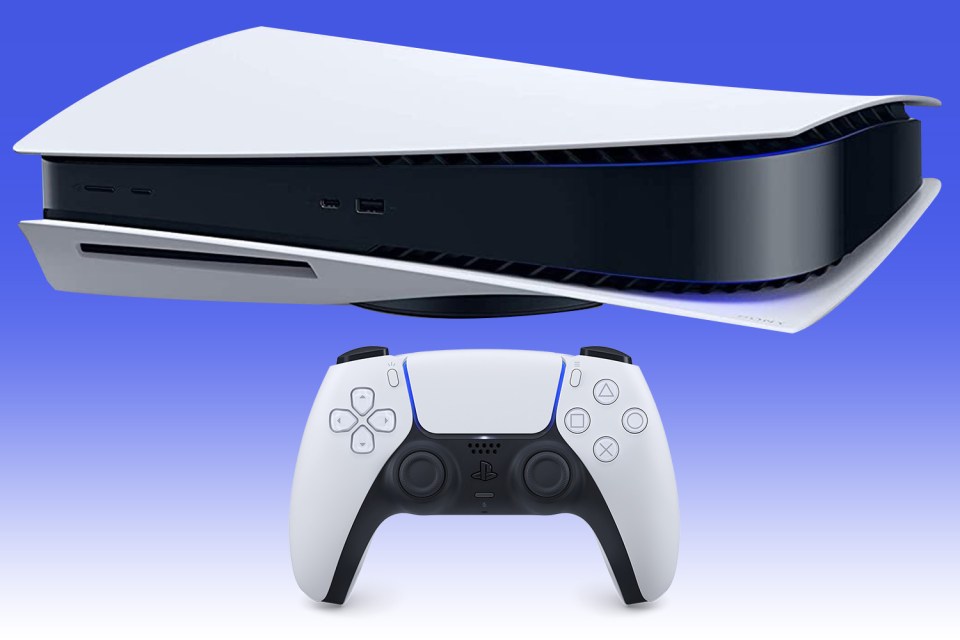