ANDROID phone owners are being warned over 19 games that can slow your phone down and drain your battery life.

Cyber-experts say these apps are “up to no good”, running rogue ads in the background of your device.

This puts additional strain on your phone, earning money for the app makers at your expense.

The discovery was made by cyber-researchers at security firm Avast, who then reported the troublesome apps to Google.

All 19 of the apps have since been banned by Google, which means they can no longer be downloaded from Android’s Play Store.

But the apps may still be installed on your device, so you’ll need to delete them.

However, there’s an important catch.

Some of these apps have a sneaky trick to avoid deletion.

After installation, they’ll replace their app icon on your homescreen with a shortcut.

That means if you delete the shortcut icon, you don’t actually delete the app.

So you’ll need to go into your proper app library to delete the app.

“Once the icon is hidden, the apps start to display ads outside of the apps,” said Avast’s Jakub Vávra.

“The apps have the ability to display intrusive ads over other apps via banners and notifications.

“Several apps even open the browser to display additional ads.”

Here’s the full list of app names and their number of downloads:

These types of apps are known as “adware”.

They’ll spam your phone with ads, sometimes in the background so you can’t see them.

All you’d notice would be a drain on your battery life, and potentially a slower-running mobile.

In other news, there’s a new iPhone homescreen coming in iOS 14. 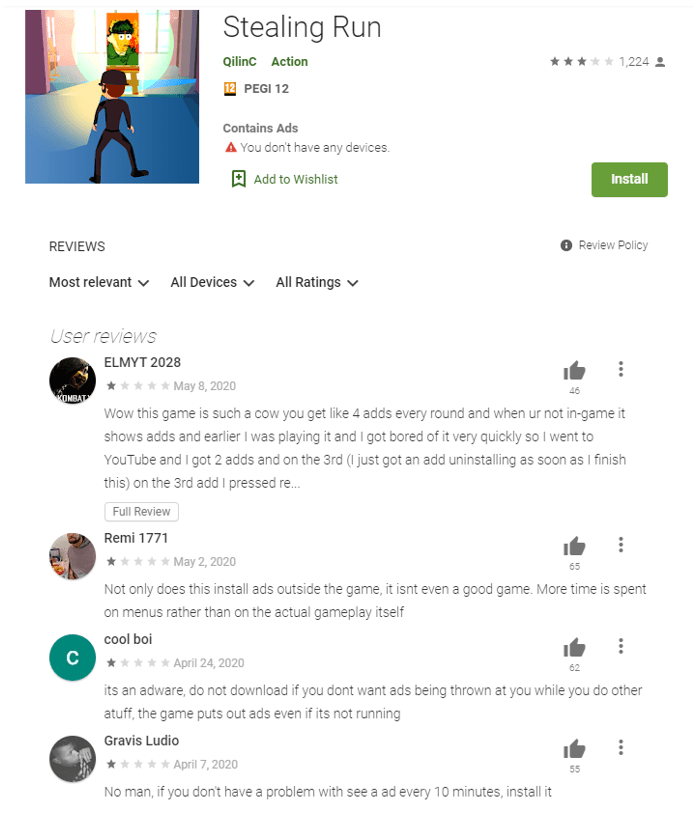