Currys adding Xbox Series X stock TODAY – how to get one

Currys adding Xbox Series X stock TODAY – how to get one

UK retailer Currys has announced it will restock the in-demand Xbox Series X this afternoon.

Sales of the console, which sold out in minutes when it launched earlier this month, will go live at 1pm UK time, the firm wrote in an email to customers.

To be in with a chance of grabbing one, head to this link at 1pm GMT on November 24.

Stock is expected to be limited, so we’d suggest you get there a little early to ensure you’re at the front of the queue.

Like the PlayStation 5, which sold out at record speeds when it went on sale in the UK last week, the Xbox Series X is in extremely high demand.

Some shops opened up additional sales at 8am UK time (3am ET) on launch day, though they appear to have already sold out. 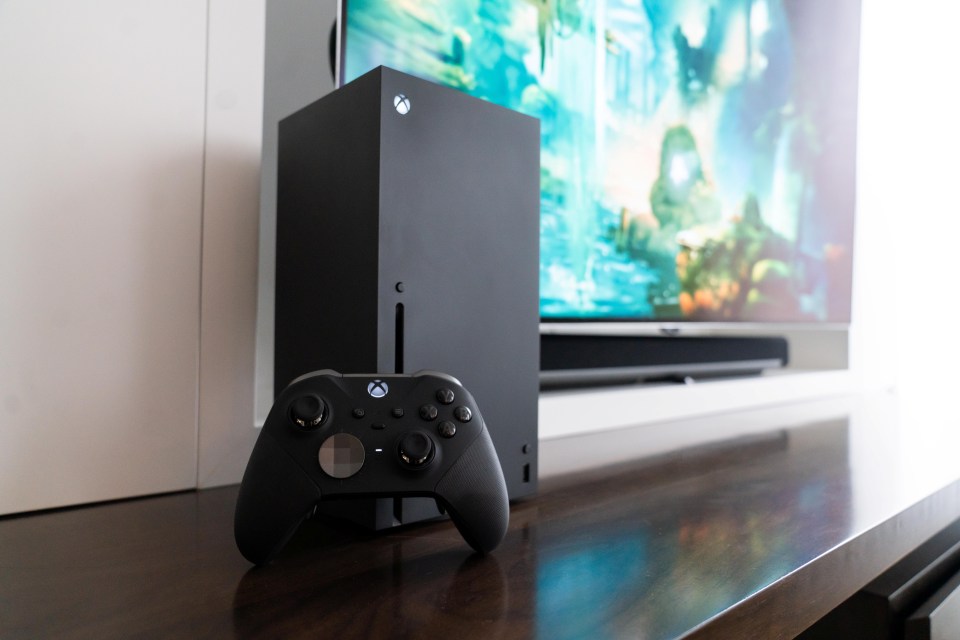