TIKTOK has had to delete 29,000 coronavirus-related videos.

The video-sharing app says this is just the number of videos that broke its rules in Europe as they spread information that could be harmful to public health.

Around 3,000 of the videos contained incorrect medical information.

Some even played down the severity of the coronavirus pandemic.

TikTok has spent the year deleting videos like this.

However, the number of videos breaking the rules is said to have fallen since a peak in March.

It’s common for TikTok to delete videos that break any of its rules.

The company’s latest transparency report showed that 49 million videos were taken down between July and December last year.

TikTok has said its “difficult to measure with absolute certainty” how many videos uploaded in 2020 contained coronavirus misinformation.

To try and tackle the problem, anyone who uploads a video which contains music, words or hashtags relating to Covid-19 will have a coronavirus information banner added to their post.

TikTok has said this banner has appeared on seven million videos in Europe in 2020.

It also reported that its coronavirus information page has been visited 52 million times across the UK, Germany, Italy, Spain and France. 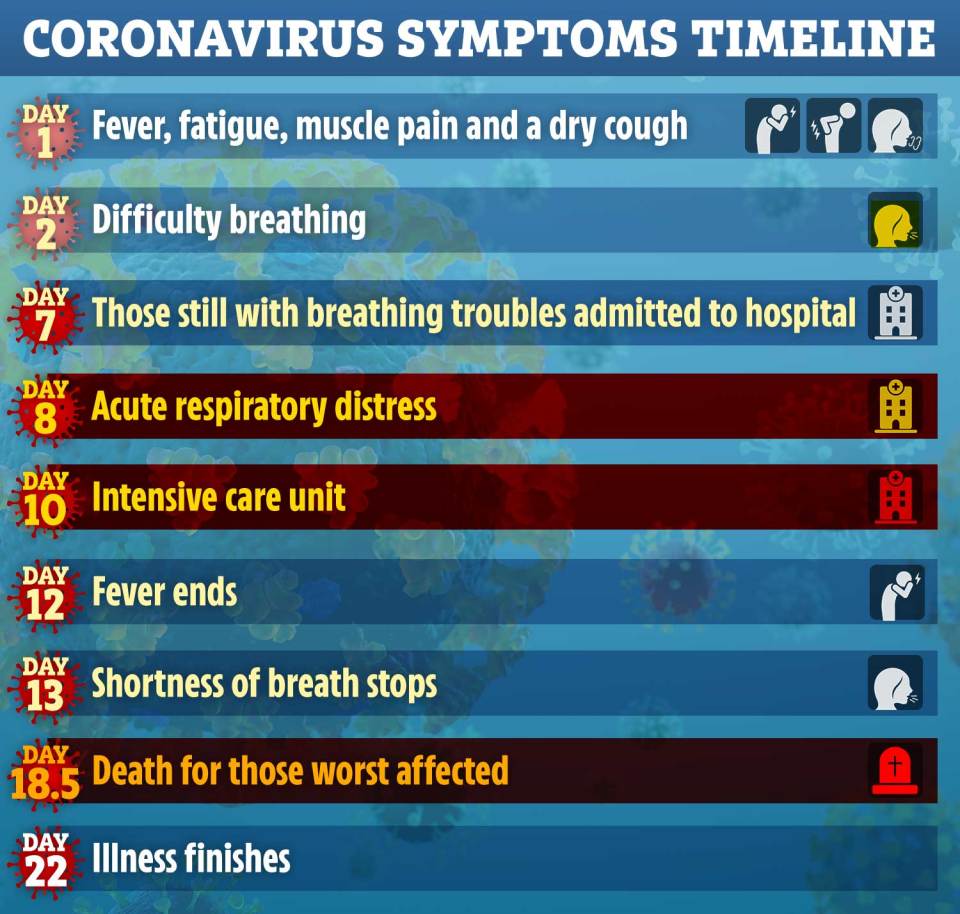 In other news, Netflix has surprised some users with a ‘shuffle’ button.

Snapchat is testing a new explore feature that could make it a lot more similar to TikTok.

And, Fortnite mega-star Ninja has ditched TikTok over issues with the way the controversial app handles user data.