A TREASURE trove of CIA files about UFO sightings across the globe has been published online.

The dossier is bursting with hundreds of declassified records containing once top-secret information on “Unidentified Aerial Phenomena” (UAPs).

Known as the “Black Vault”, the database is available thanks to a decades-long effort to access the CIA’s records, which date back as far as the 1980s.

Campaigner John Greenewald Jr., who operates the website, says it contains what the CIA claims is all of its documents on UAPs.

UAP is the US government’s preferred term for aerial objects that experts cannot immediately identify or explain.

Many may turn out to be tricks of the light or a fault in a pilot’s instruments, but a handful are targets of investigations by The Pentagon.

Greenewald, who began investigating the US government’s UFO projects in 1996 at the age of 15, told Motherboard on Monday that he’s been suing the CIA to release its UAP records for decades.

“Around 20 years ago, I had fought for years to get additional UFO records released from the CIA,” Greenewald said.

“It was like pulling teeth! I went around and around with them to try and do so, finally achieving it.

“I received a large box, of a couple thousand pages, and I had to scan them in one page at a time.”

Greenwald uploaded the files – the fruit of 10,000 Freedom Of Information Act reports, according to the UFO sleuth – to the Black Vault website.

Within the pages are a bizarre story of a mysterious explosion in a small Russian town.

Residents reported seeing a “moving fiery sphere”, sparking UFO fears, but local military men concluded that a store of ammonium nitrate was the source of the blast. The CIA’s investigation was inconclusive.

Another file details a dispute with a Bosnian fugitive who claimed to have made contact with aliens.

Whether you believe the tall tales or not, Greenwald believes releasing the files is a matter of public importance.

“Plain and simple, the public has a right to know!” he told Motherboard.

It comes just six months ahead of a hotly-anticipated UFO report to be published by the US government.

The Pentagon and spy agencies will have to reveal everything they know about spooky sightings as part of legislation snuck into the Covid-19 relief bill signed by US President Donald Trump earlier this month.

Intelligence experts were given just 180 days to compile an official report on sightings of mysterious aircrafts near American military bases, which will later be made public.


Jupiter, Saturn and Mercury will form rare TRIPLE conjunction – how to watch

In other news, UFO experts have hit out after it emerged a dossier into Britain’s most significant sighting is to be kept secret for another 50 years.

A researcher claimed last year that the discovery of alien life was not only “inevitable” but also “imminent”.

What do you make of the CIA’s UFO files? Let us know in the comments! 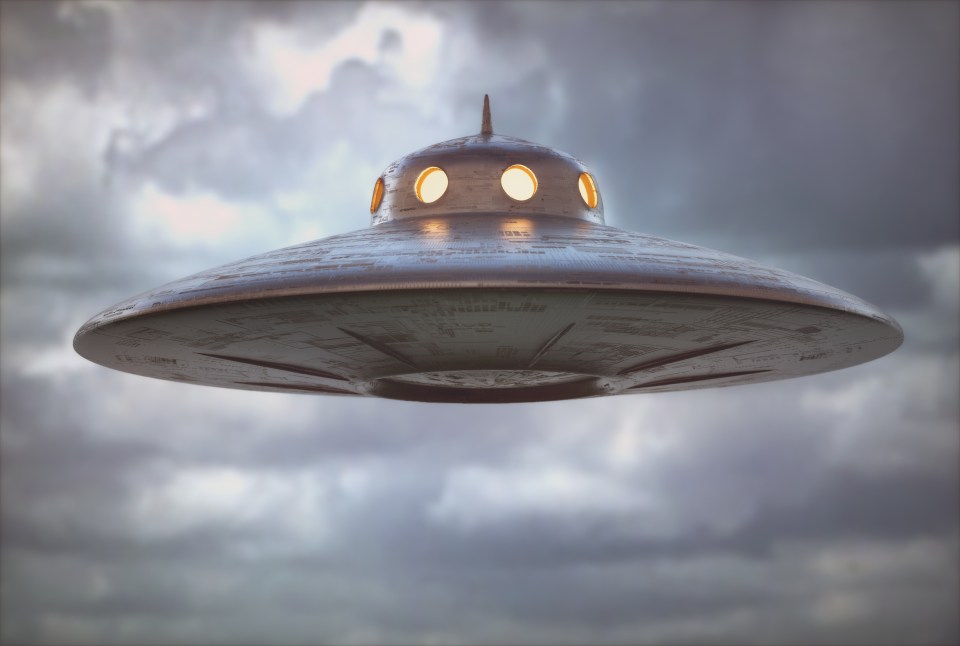