CALL of Duty Black Ops: Cold War is now official – and will land later this year.

Game makers have dropped an early teaser trailer for the next big Call of Duty title, revealing its long-rumoured setting.

Black Ops: Cold War is the official title for the next Call of Duty game[/caption]

As expected, the next Call of Duty game will take place during the Cold War.

And it’ll heavily features storylines around the USA’s CIA and the Soviet Union’s KGB.

The trailer gives little away, but notes: “At the hight of the Cold War, KGB defector Yuri Bezmenov issues a chilling warning.

It’s likely that the hunt for the spy Perseus will play a major role in the new Black Ops game.

Activision has promised a full worldwide reveal for the game on August 26.

Interestingly, this reveal is set to take place in Verdansk.

Call of Duty Modern Warfare players will be familiar with Verdansk as the home of Warzone, the popular Battle Royale spin-off game.

In other news, we spoke to Warzone’s creators about the future of the spin-off game. 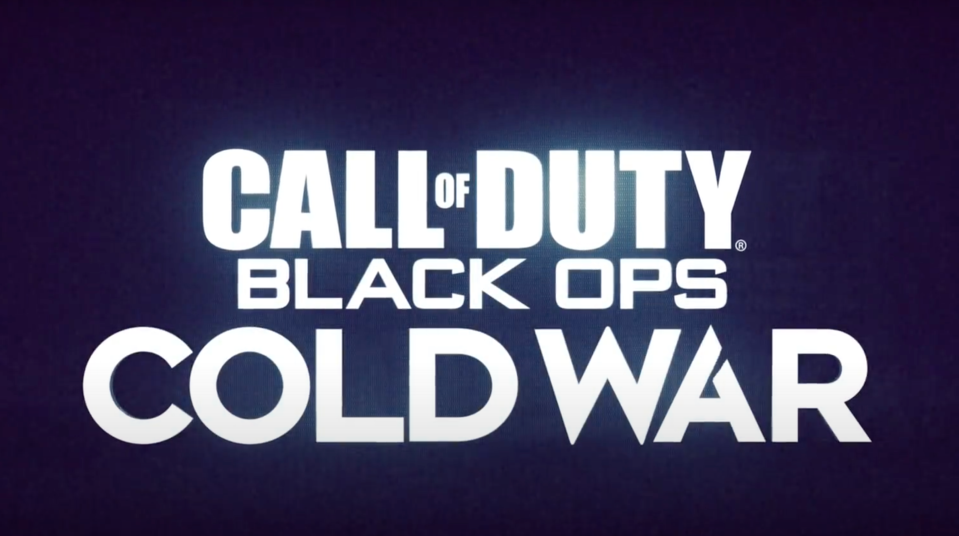