CALL of Duty is getting a 200-player version of Warzone today.

The mammoth mode will be added as part of a Season 4 update.

Warzone is the popular free-to-play portion of Call of Duty Modern Warfare.

Anyone can play the game without paying for Modern Warfare itself.

It’s a Fortnite-style Battle Royale, where players – alone or as part of a “squad” – fight and flee to remain the last person(s) standing.

Currently, Warzone pits as many as 150 players against each other.

But the new update will let 200 player battle it out, split up into 50 four-person squads.

The playlist was actually leaked in the middle of June.

And Infinity Ward head Patrick Kelly previously said that a 200-player mode would be added at some point after launch.

And you’ll probably spend less time out of combat while battling your way across Verdansk.

It’s a contrast to other battle royale games like Fortnite, which cap their matches at 100 players.

The only downside is that it’s not clear how long 200-player Warzone battles will be sticking around.

In a blog post, Activision confirmed that the game mode would be available for a “limited time”.

However, popular game modes often return regularly – so even if it disappears, it might come back further down the line.

It’ll be a fairly sizeable download of between 22GB and 36GB for people who already have the full Modern Warfare game installed.

Console owners will need to install a secondary downloaded of around 3.5GB for Multiplayer.

If you’re a standalone Warzone player, you’ll have to download a 22GB to 30GB installation.

And Activision says this update – once completed – will reduce the overall size of Warzone on your machine.

But anyone with the full-fat Modern Warfare will have even more storage space occupied on their devices.

In other news, KFC recently unveiled a “4K gaming console” with a built-in “chicken chamber”.

Here are the best PS5 price and release date predictions.

And here’s the full list of 25 PS5 games revealed during last week’s Sony ‘The Future of Gaming’ event. 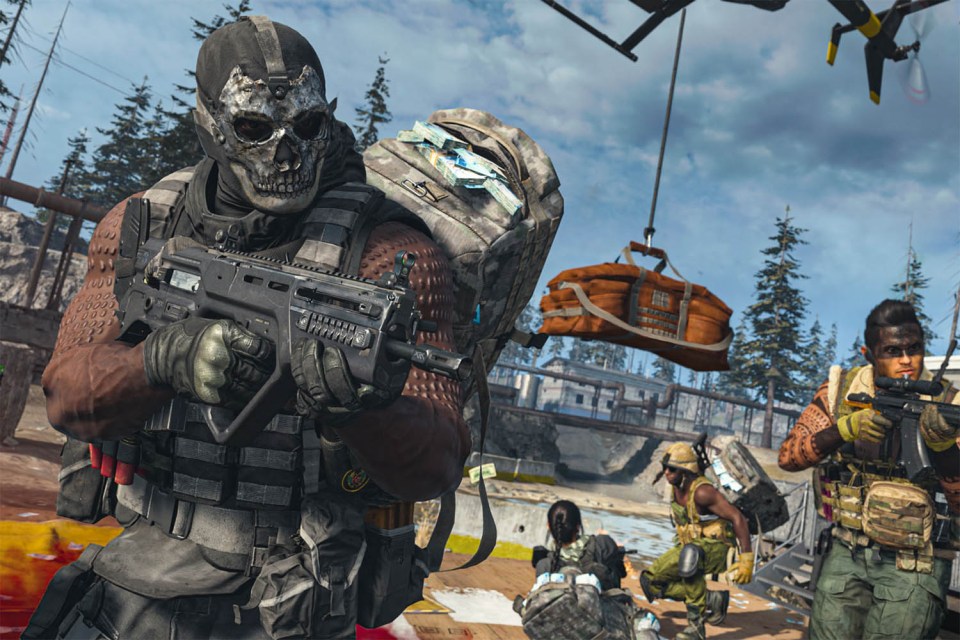 Dinosaurs WERE wiped out by giant...